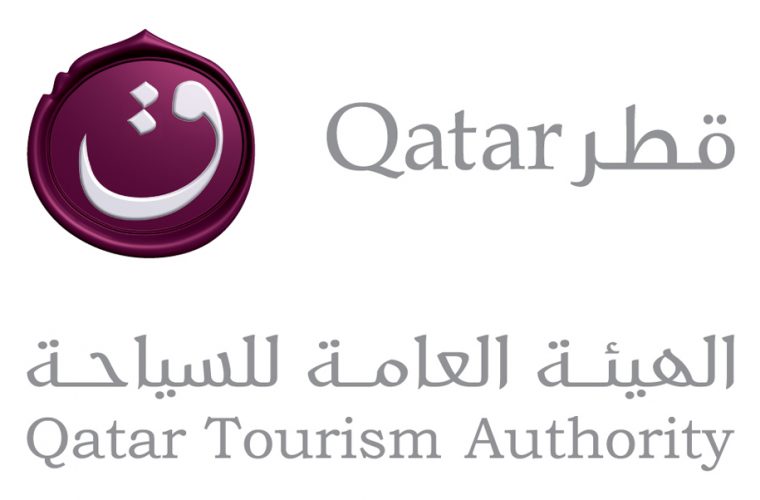 Qatar Tourism Authority (QTA) has issued a stern warning to hotels in the country against attempts to increase prices exorbitantly cashing in on the increased influx of tourists.

QTA said some hotels had increased prices by 400 percent to 1,200 percent between March 10 and 23, adding it had set up a special panel to investigate the issue and legal action will be taken against the erring facilities.

“This illegal price increase has given a negative reputation about the tourism sector in Qatar and the national economy, especially when more tourists from other GCC countries are coming to the country,” QTA said in a statement on its Twitter account.

“This irresponsible act is damaging efforts being made by QTA to promote tourism and attract families during weekends and holidays,” it added.

QTA said it had sent a circular to all hotels asking them to comply with the approved prices and correct if any changes were made.

“A special team has been set up to investigate such violations by some hotels and legal action will be taken based on the report of the team,” said the statement.

Qatar has 20,000 hotel rooms and another 3,700 will be added this year, with the opening of 20 new hotels, said the statement. Reacting to the QTA warning, officials of some leading hotels said some irresponsible hotel managers were causing damage to the industry by increasing prices. Most hotels have reported 100 percent occupancy rates during this month.

“Prices in the industry are fixed despite the increase in demand. The recent increase was imposed by some irresponsible managers, which has given a bad image about the hospitality industry. They want to exploit the rush,” the manager of a leading hotel was quoted as saying by a local Arabic daily yesterday.

The daily also quoted several GCC citizens complaining about high hotel rates in Qatar and called on the Consumer Protection Department to intervene.