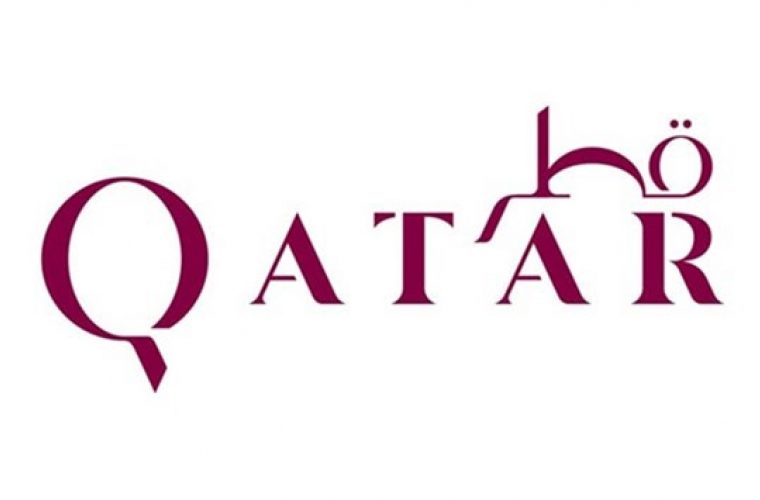 Qatar Tourism Authority (QTA) has launched the first phase of an electronic licensing (e-licensing) system that will enable establishments regulated by QTA to apply for a license, renew an existing license, and complete a number of other procedural transactions within 24 hours.

The system can be accessed through the QTA website, www.visitqatar.qa. By signing in with their Hukoomi log-in, hotel establishments can now conveniently complete procedures required to issue, amend, renew or cancel a tourism license.

Hotel establishments can also request official letters from QTA which are required for them to seek approvals from other government entities, such as the approval required form the Ministry of Interior for them to process tourist visa applications.

In addition, establishments can upload their profile, room rate, and marketing plan, all of which are submitted to QTA on a routine basis to enable the authority to monitor the sector’s standards.

The system can be used in either Arabic or English.

Hassan Al Ibrahim, Chief Tourism Development Officer, commented, “The e-licensing system has been developed based on feedback from stakeholders in the tourism industry, whom QTA engaged to identify the best licensing solutions that would encourage investment in tourism, meet the needs of tourism establishments and relieve them of bureaucratic burdens. The new system will also support us in our efforts to monitor the sector and ensure it operates at the highest standards.”

Al Ibrahim added that the e-licensing system will be integrated with the hotel grading and classification system, which was launched in January 2016 to strengthen and maintain Qatar’s well-deserved reputation for excellence in hospitality through closer grading and inspection.

Saleh bin Hamad Al Sharqi, Managing Director of Qatar Chamber, commended the launch of the first phase of the system, remarking “The new e-licensing system is the culmination of the close collaboration between Qatar Chamber and QTA, and is bound to ease the process of licensing various tourism establishments in support of QTA’s efforts to develop the industry with the participation of the private sector.”

He added, “Qatar Chamber has made it a priority to support the government’s efforts to boost the tourism industry by encouraging private sector investment in the field. We are approaching a period of increased growth in tourism, particularly with the 2022 FIFA World Cup on the horizon, and it is important that we plan for the years beyond the World Cup, to ensure we leverage this global event in reinforcing Qatar’s position as a tourism hub.”

The new licensing platform is the latest in a series of systems and measures introduced to streamline licensing and lessen the bureaucratic burden for those wishing to invest in the tourism sector. In 2016 the time needed to issue a commercial registration for a tourism company was greatly reduced by allowing the registration to be issued directly from the Ministry of Economy and Commerce, without the need for further approvals from QTA.

The new platform was developed by QTA in collaboration with Malomatia, a leading provider of technology services and solutions in Qatar. It is compatible with smart phones, tablets and supports both Internet Explorer and Google Chrome.

The Tourism Licensing e-Services platform is currently being integrated into the Single Window project for investor services, an initiative of the Office of His Excellency Sheikh Abdullah bin Nasser Al Thani, Prime Minister and Minister of Interior. The Single Window allows business owners to complete procedures that require approval from various different authorities through one integrated platform. For the time being hotel establishments can also utilise the Single Window for services related to license renewals only.