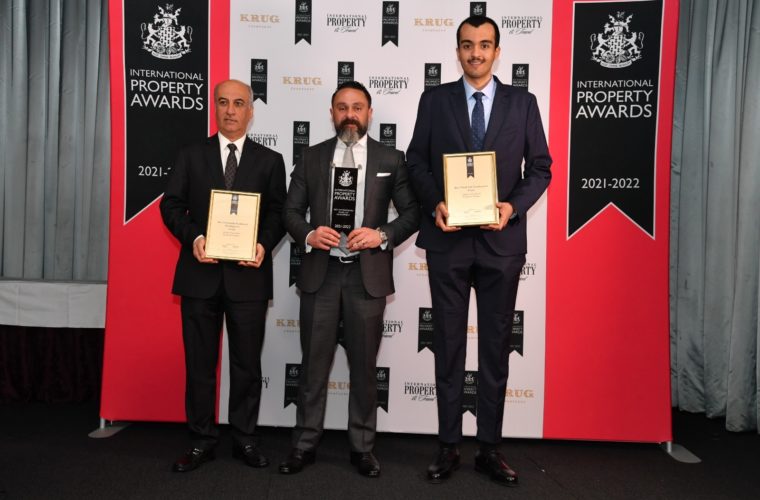 At a ceremony held at the Palace of Westminster in London - United Kingdom, by The International Property Awards; the largest, most prestigious, and widely recognised awards programme throughout the regions, Qetaifan Projects, fully owned by Katara Hospitality, was announced as a winner of three awards; two at the Regional (Arabia) level and an International award as the developer of Qetaifan Island North. Qetaifan Projects was represented by Mr. Hesham Sharaf – Chief Operating Officer and Mr. Jalal Al Hashmi - Chief Technical Officer, and Sheikh Nasser bin Abdulaziz Al-Thani – Head of Business Development, in the presence of a high profile of CEOs, department managers, representatives of leading regional and international companies in the real estate development sector, in addition to media representatives and press, during the International Property Awards Exclusive Breakfast Presentation at The Savoy Hotel.

It is worth mentioning that the International Property Award is granted to real estate developers for their efforts in developing and implementing mega projects that aim to achieve long-term sustainability, provided that the projects are commercially viable. Accordingly, Qetaifan Island North project won two awards for the Best Sustainable Residential Development and the Best Mixed-Use Development at the Arab regional level, in addition to an international award where Qetaifan Projects was selected from 120 real estate developers to win the award for the Best Mixed-Use Development in the World. The judging panel was chaired by Lord Caithness, Lord Best, and Lord Waverley, members of the House of Lords in the UK Parliament.

As Qetaifan Island North features luxurious projects to provide a great environment for its residents and visitors, in addition to meeting the growing demand in the market, satisfying all tastes, catering for all segments and supporting other sectors such as tourism, hospitality and entertainment.

One of the most prominent of these projects is the Waterpark, which is the first of its kind in terms of design that is inspired by the history of oil discovery and extraction in Qatar, as well as the school and medical center in partnership with Fenton Whelan and Aplomado Investments - United Kingdom. These projects will add to the island community by providing all educational, medical and recreational facilities.

On this occasion, His Excellency Sheikh Nasser bin Abdul Rahman Al-Thani – Managing Director of Qetaifan Projects, expressed his pleasure for receiving the awards, saying: “We are very happy to have received this recognition, and we should all feel proud of our work on this huge national project and adding another achievement to Qetaifan Projects’ Record, the National ambitious newly established company with big dreams, especially in this period and what the world and the real estate development sector are witnessing after the pandemic, this project, Qetaifan Island North, which started with an idea, and this dream is about to come true. Reaching this position places more responsibility on our shoulders towards realizing this dream and working to achieve it in a manner corresponding with the name of Qatar as the first Arab country to host the 2022 World Cup and comparable to similar projects at the regional and global levels. This achievement is the result of concerted efforts and an example of working hand in hand, without which we would not have reached where we are today.”

It is worth noting that the residential units in Qetaifan Island North were launched at Cityscape 2021, witnessing a remarkable demand due to its distinctive sea views, in addition to the services and facilities that the towers will provide to the residents. 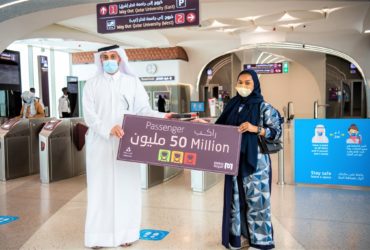 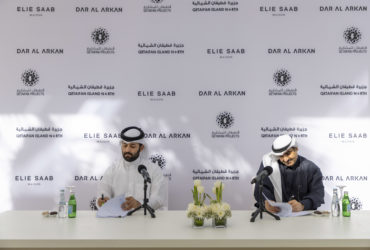 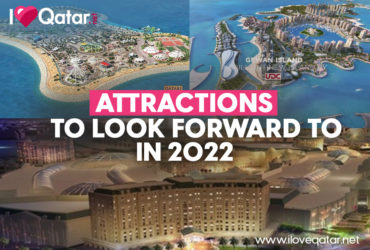 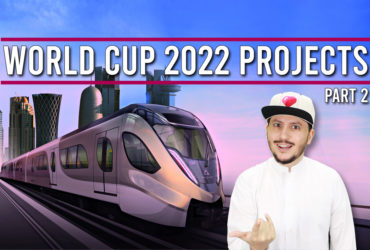 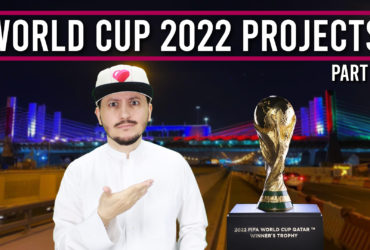