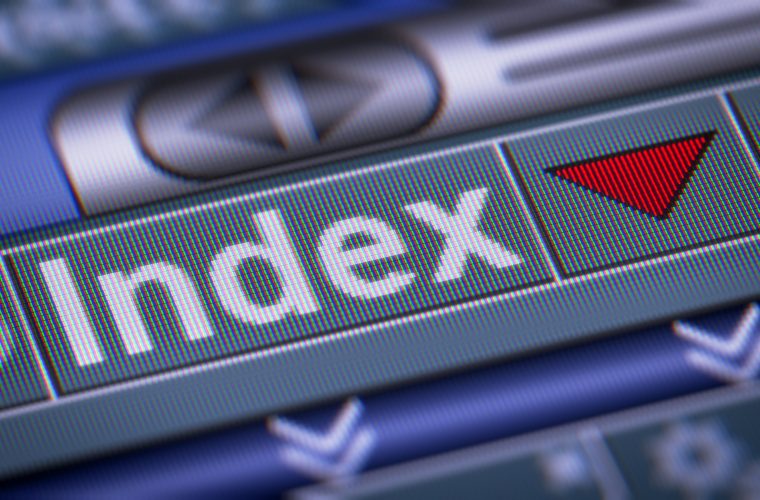 The State of Qatar's PMI, issued by Qatar Financial Center, saw a decline in July to 45.2 from 47.2 points that were registered in June.

The Qatar PMI indices are compiled from survey responses from a panel of around 400 private sector companies. The panel covers the manufacturing, construction, wholesale, retail and services sectors, and reflects the structure of the non-energy economy according to official data.

The headline figure is the Purchasing Managers IndexTM (PMI). The PMI is a weighted average of five indices for new orders, output, employment, suppliers delivery times and stocks of purchases, and is designed to provide a timely single-figure snapshot of the health of the economy every month. The PMI ebbed from June's 47.2 to 45.2 in July, after adjusting for seasonal factors. This mirrors the recent trend of weakening PMI data globally, notably in manufacturing.

Since the survey began in April 2017 the PMI has a correlation of 0.90 with the year-on-year percentage change in GDP in real terms, over a comparison period of eight quarters up to the first quarter of 2019. Most recently, the PMI accurately signaled the marked slowdown in annual growth of GDP in the final quarter of last

"Qatar's non-energy private sector looks to have ebbed as we move into the second half of 2019. Although indicators for current output and new orders have moderated, by contrast, the 12-month outlook for activity is strongly positive and well above the survey trend. Just over two-thirds of companies are expecting business activity growth by mid-2020," Executive Director of Business Development at QFC Authority HE Sheikha Alanoud bint Hamad Al-Thani said.

"The PMI has accurately signaled changes in recent official quarterly GDP data, which are now available for the first quarter of 2019. Having tracked slower growth in the final quarter of last year, the PMI trended higher in the first quarter, indicating year-on-year expansion in real terms GDP of 0.9%. This growth figure was subsequently published as the first official estimate in early-July," she added.

The easing of the PMI in July reflected weaker contributions from four of its five components, including output, new business, employment and stocks of purchases. A positive contribution came from suppliers' delivery times (although this index fell in July, it is subsequently inverted for the PMI calculation).

More positively, the 12-month outlook for total business activity remained strong at the start of the third quarter as the Future Output Index was little-changed from June at 80.1. Nearly 68% of survey respondents expect higher workloads at their units over the next 12 months, with confidence strongest in the financial services sector.

There was a general lack of inflationary pressure in the non-energy private sector economy in July, as average input prices were broadly unchanged since June. Staff costs fell for the fourth month running, and at a faster rate, foreshadowing lower production costs for Qatari firms. Companies retained price levels charged broadly stable, following a 17-month sequence of discounting, which is encouraging for the business community.