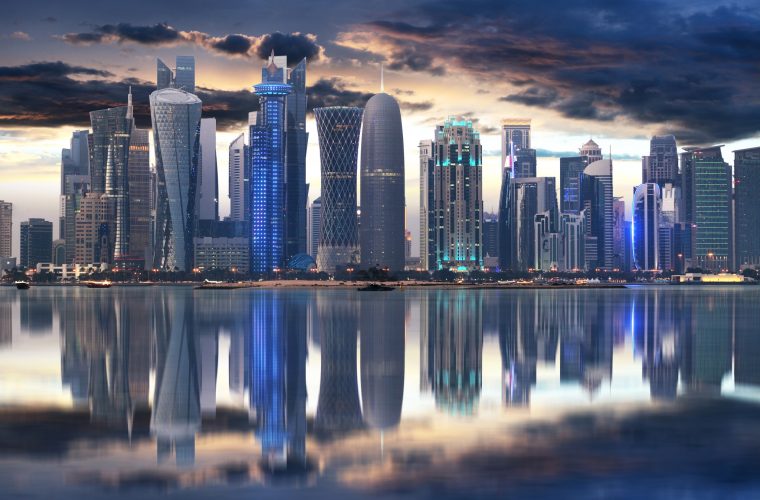 Qatar's more enlightened social policies and its approach towards press freedom may make it a more appealing place for more discerning European and American startups or municipalities that are seeking capital, said the Reuters news agency in a report called ‘Breaking views’ by George Hay which it posted on its website earlier today.

Reuters expects that, by next year, investors will head over to Doha instead of Riyadh which has crushed its reputation after the killing of Saudi journalist Jamal Khashoggi in the Saudi Arabian consulate in Istanbul.

Reuters further added that Qatar may be the alternative for start-ups and governments attracted by the $45 billion pumped into SoftBank's Vision Fund or $20 billion destined for a Blackstone infrastructure fund from Saudi Arabia.

"Pivoting to Doha is less weird than it sounds. True, in June 2017m Qatar was blockaded by Bahrain, Egypt, the United Arab Emirates and Saudi Arabia, precipitating a $30 billion non-resident funding exodus from its banking system; but Qatar switched trading partners and placed $40 billion of reserves and overseas deposits from its central bank and sovereign wealth fund into its lenders. $16 billion of that amount has been refinanced by Asian and European banks and investors, Fitch reckons.

“Assuming Qatar can refinance the rest - which should be easier given a potential 4.7 percent budget surplus in 2018 - it would have $40 billion of spare cash,” the agency said. “If it was feeling racy, it could leverage that and turn it into a Vision Fund-scale investor. But it doesn’t matter that the Qatar Investment Authority tends to be rather more conservative. Doha’s hike of liquefied natural gas production from 77 million tonnes to 110 million tonnes by 2024 could create an extra $40 billion of revenue. With annual capital investment due to halve from around $27 billion as the 2022 soccer World Cup nears, the QIA could be packing serious firepower,” the report added.

According to Reuters: "Rather than splash out on Saudi-style adventures like mega-city NEOM, Qatar could invest in steady infrastructure assets - around Africa, for example, maybe partnering with Chinese entities. Or it could look to turn itself into a hub for gas and energy technology." But a Vision Fund-style tech investor is at least feasible. (Source)