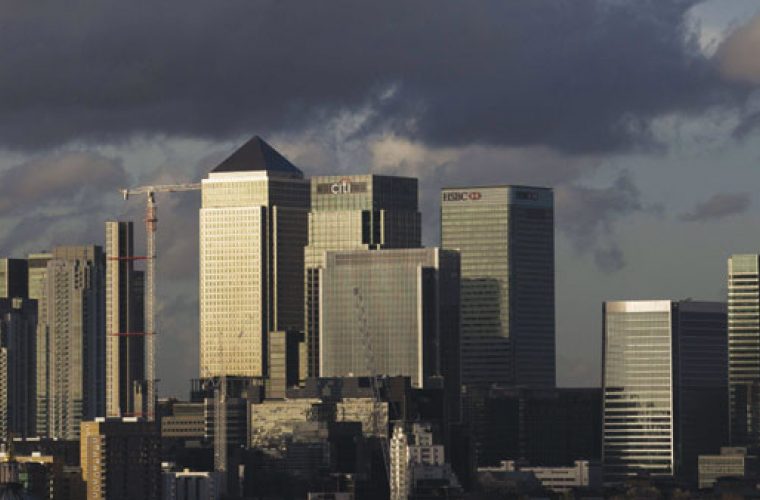 A Qatari-led consortium looked set to win its long-running battle to buy Songbird Estates yesterday after the owner of London’s Canary Wharf business district dropped its opposition to the $4bn offer.
Songbird said it still thought the price undervalued its properties but with no rival bid forthcoming and holders of 86% of the shares backing the deal, it said minority investors should accept.
The Qatar Investment Authority (QIA) and its bid partner launched a 350 pence-per-share offer direct to Songbird shareholders in December, hoping to add a financial district rivalling the City of London to landmarks already in its portfolio such as the Shard skyscraper and Harrods department store.
Canary Wharf’s steel and glass towers, home to banks such as HSBC, Citi and JP Morgan, embody the change in London’s economy in the second half of the 20th century as industry dwindled and financial services grew.
The redevelopment of the former West India Docks, which traded in everything from tobacco to bananas, was championed in the 1980s by then prime minister Margaret Thatcher, who saw the need for more space for a financial sector booming after her “big bang” reforms.
The QIA already owned 29% of Songbird, which in turn owns 70% of Canary Wharf Group. Its partner in the deal, US investor Brookfield Property Partners, has 22% of Canary Wharf Group.
QIA and Brookfield welcomed Songbird’s announcement and urged other shareholders to accept the offer.
The complicated structure featuring a layer of shareholders in Songbird and another in Canary Wharf tended to leave Songbird trading at a discount to the value of its property and helped make it a takeover target, analysts said.
Songbird said earlier this month the offer was an 8% discount to its net asset value of 381p at the end of November and put no value on its growth potential.
Shares in the group, which had been trading about 10% below the offer price due to scepticism it would go through, were up 7.5% at 345.5p by 1300 GMT.
Songbird had already said that if one or more of the other three large shareholders, New York-based investor Simon Glick, China Investment Corporation and Morgan Stanley Investment Management, were to accept, the offer would become unconditional. Combined they own just over 50%.
Since the offer looked like a foregone conclusion after all three major investors indicated they would approve, minority shareholders could be left holding stock in a group no longer listed and therefore difficult to value, Songbird said.
Songbird, backed by investment bank Morgan Stanley, had won control of Canary Wharf in 2004 with a £1.7bn cash offer. It saw commercial property values in London rise for three years until the global financial crisis.
Canary Wharf had already been through boom and bust; Britain was in recession when its flagship One Canada Square skyscraper opened in 1991, resulting in the bankruptcy of developer Olympia & York (O&Y).
George Iacobescu, a 69-year Romanian-born engineer, oversaw the original development for O&Y and continues to lead Canary Wharf Group. He is in line for a £3.5mn windfall from the takeover.
The company is preparing to start work on two major developments: a 60-storey tower with the first residential property on the estate and a 20-acre waterside site with 3,100 homes and office buildings.
QIA was advised by Barclays, Citigroup and HSBC, while Rothschild, Morgan Stanley and JP Morgan Cazenove worked for Songbird.
Shareholders have until today to accept the offer.