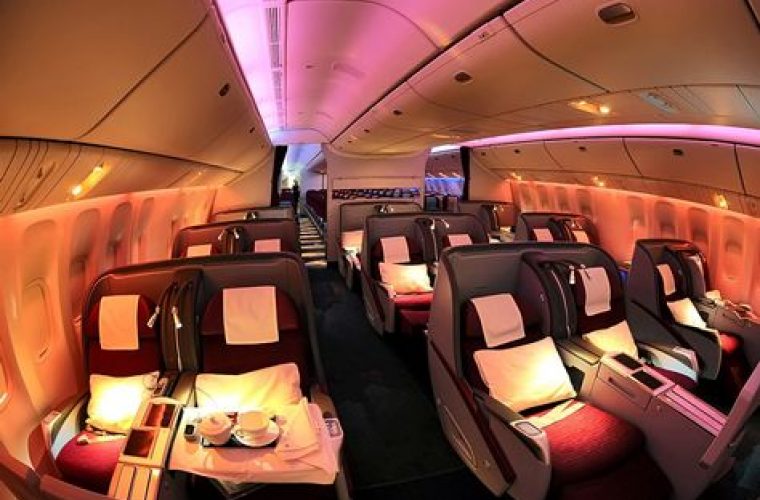 Qatar Airways has revealed it is planning a new ‘super business class’ seat to close the gap between First and Business class, according to a report.

The airline expects to debut the new seat offer on a Boeing 777 this November, said Australian Business Traveller.

The seat will feature sliding doors to convert it into a suite-like cabin, similar to a concept proposed by British firm DCA Design International for Singapore Airlines, the magazine reported. However, this particular design will be patented and exclusive to Qatar Airways, it added.

The airline’s CEO Akbar Al Baker was quoted as saying the new seat will “frankly be first class at a business class fare”.

He said: “I really feel that private suites become a bit claustrophobic, so when we are designing our new business class product we are making sure it is not claustrophobic.

“We have decided to go for semi-privacy. In the cabin concept people slide the two doors and it becomes a cabin. It is already semi-closed and then it becomes fully closed, because people want additional privacy when they are sleeping.”

The new Super Business Class berth will likely debut on a Boeing 777-300ER in a media launch in November and roll-out to the public in December, and then be followed by Airbus A350s, including the first long-range Airbus A350-1000, which Al Baker said was due for delivery in March 2017, the magazine reported.

“Then we have a retrofit program where we will retrofit every aircraft in the fleet at a rate of three aircraft a month,” Al Akbar said.

Qatar Airways will continue to fly first class only on its Airbus A380s. (Source)