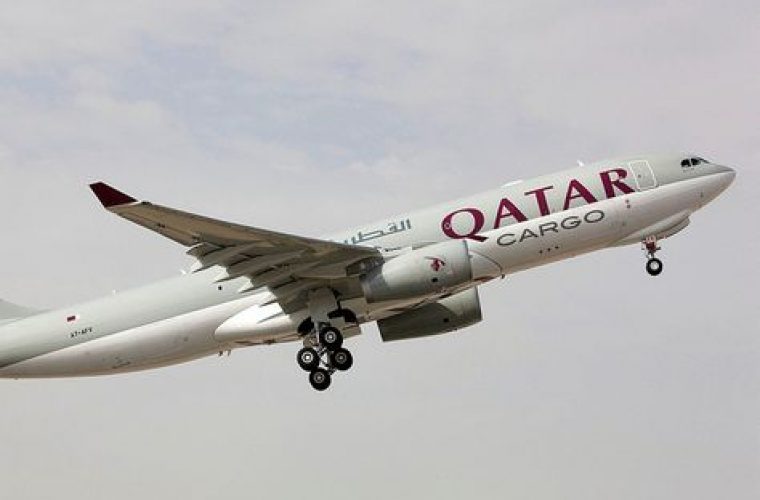 Qatar Airways Cargo is set to continue its expansion with the launch of two new freighter destinations, Brussels in Belgium and Shanghai in China.

Brussels will be served four times weekly by an Airbus A330F freighter, effective from October 1.

In addition, with effect from October 1, an additional Boeing 777 freighter frequency will be added on the Doha – Hong Kong route, bringing up the weekly frequencies to 14.

“We are delighted to launch freighter services to these two important cities. The new Qatar Airways Cargo services will create exciting opportunities for businesses, especially in the pharmaceutical industry in both these countries. Importers and exporters can also benefit from the increased capacity introduced on both these trade lanes,” said Ulrich Ogiermann, Qatar Airways chief officer cargo.

Major industries in Shanghai are the retail industry and heavy industries such as steel-making and auto manufacture, high-tech and electronics. Shanghai is also a leading producer of ethylene, plastics, microcomputers, integrated circuits and mobile phones. In addition, Shanghai has the largest consumer market in China, leading to accelerated demand in all sectors, including cargo.