Qatar Airways rejects claims it wants a stake in SpiceJet 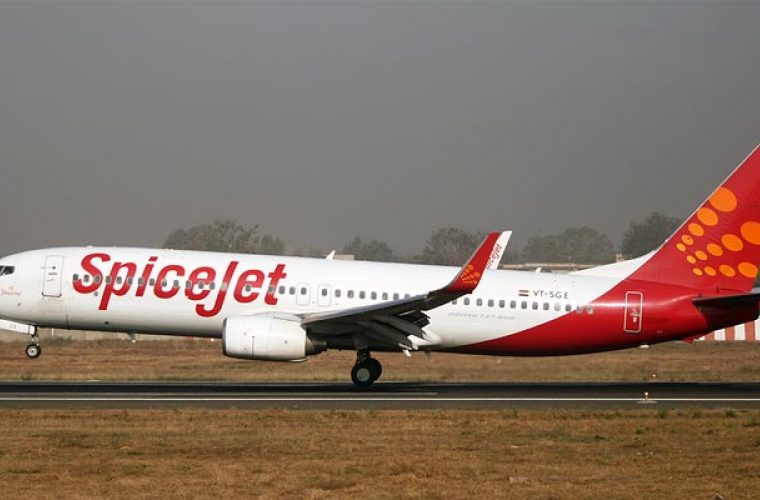 Qatar Airways has quashed rumours that it is in talks to pursue a commercial stake in India’s SpiceJet, saying it’s not interested in engaging in a partnership with the Gurgaon-based airline.

In a statement issued in response to recent comments related to a possible stake sale in SpiceJet, the Doha-based airline said the claim that it is picking up a stake in SpiceJet is "inaccurate" and denied that the two carriers have reached an agreement regarding an interline agreement.

"Qatar Airways presently does not have any form of interline agreement with SpiceJet, which is the simplest form of relations between any two airlines, and Qatar Airways is not planning to pursue any form of arrangement in the future.

"This is not the first time that such claims have been made. Similar news was disseminated in January 2013, and this appears to be a tactic to increase market and share value.

"These stake sale comments are unfounded and are believed to be deliberately spread to influence share valuations," Qatar Airways said in the statement, adding that it has no further remarks on the matter and that the only airline it is talking to is the Indian carrier IndiGo.

Dubai’s budget carrier flydubai also denied media reports, in an emailed statement on Tuesday, saying it is not in talks with SpiceJet.