Qatar Airways adds ultra-modern A380 to its Frankfurt route 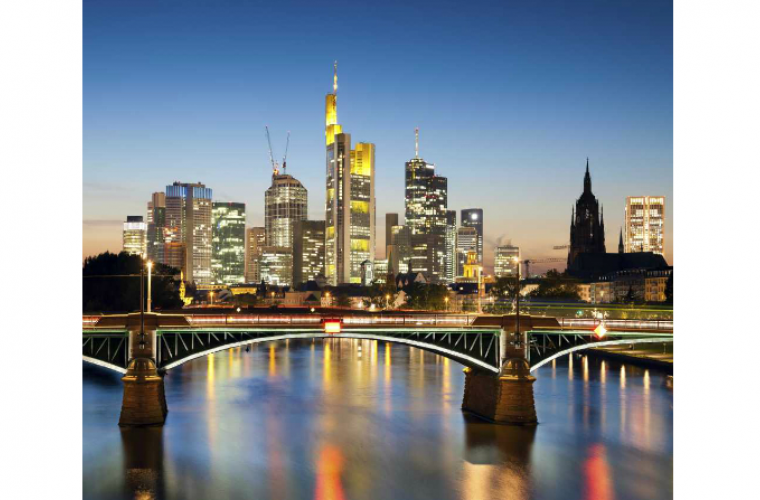 Qatar Airways is delighted to announce it will add the state-of-the-art Airbus A380 to one of its two daily services from Doha (DOH) to Frankfurt (FRA) from 31 March 2019.

The move will increase the airline’s current daily capacity on the Doha to Frankfurt route by 23 per cent, as well as offer passengers the option to choose from First Class on board the A380 or its patented, award-winning Qsuite Business Class experience offered on the Boeing 777 aircraft, which will serve the route’s second daily flight.

Qatar Airways Group Chief Executive, His Excellency Mr. Akbar Al Baker, said: “We are thrilled to be able to bring the A380 to our passengers travelling to and from Frankfurt, one of our key gateways into Germany. The addition of this aircraft increases capacity on the route significanty, providing passengers with additional flexibility and greater choice in making travel plans, and is further evidence of Qatar Airways’ on-going commitment to strengthening and expanding our European network. We look forward to welcoming passengers travelling to and from Frankfurt on board.”

The A380 aircraft features a luxurious and exclusive First Class Cabin with ultra-wide seats, which recline into a flat bed, two-passenger table extension dining, and designer sleeper suits, flight slippers and amenities. Passengers travelling in Qatar Airways’ award-winning Business Class can also enjoy direct aisle access with the 1-2-1 seat configuration and a suite of entertainment options including on-board Wi-Fi, keeping them fully connected while up in the air.

In addition, passengers in First and Business Class can relax and socialise at the on-board lounge located on the upper deck of the A380 aircraft.

The 517-seat capacity is spread across twin decks in a tri-class configuration of eight seats in First Class, 48 seats in Business Class and 461 in Economy Class, featuring world-class amenities and first rate services that set it apart from other aircraft. Economy Class passengers also benefit from the added spaciousness of the A380, with higher ceilings on the main deck and a wider seat configuration and design to offer more leg room, plus contoured headrests.

Qatar Airways currently operates a modern fleet of more than 200 aircraft via its hub, Hamad International Airport (HIA) to more than 150 destinations worldwide.

As part of its continued expansion plans, Qatar Airways plans to launch an array of exciting new destinations over the coming months, including Mombasa, Kenya; Gothenburg, Sweden and Da Nang, Vietnam.