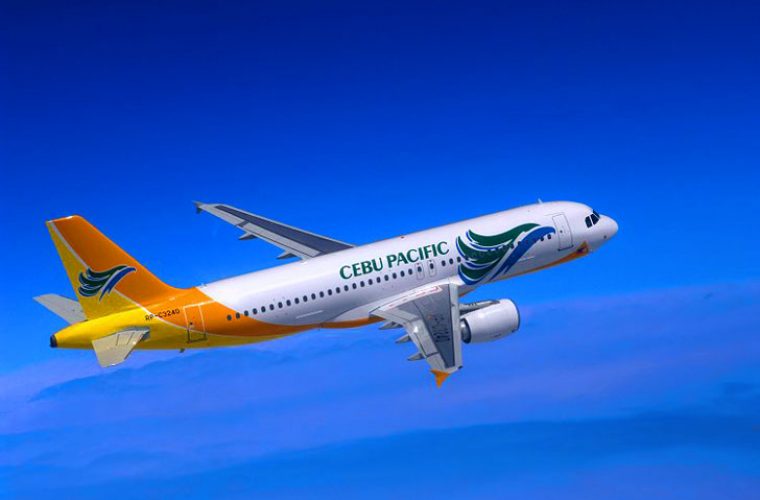 “CEB will be the only Philippine carrier flying between these two cities, to serve more Filipino expats in the Middle East,” the airline said in a statement.

The introductory fares start at QR88, for sale until March 22or until seats last. These seat sale fares, which are up to 95% lower than other airlines, are for travel from June 4 to December 31.

After the seat sale, CEB’s lowest year-round fares between Manila and Doha start at QR688, which is approximately 50% lower than other airlines.

The non-stop service departs Doha every Tuesday and Friday at 4.15am, arriving in Manila at 6.35pm. The return flight departs Manila every Monday and Thursday at 9.35pm, arriving in Doha at 2.45am the next day.

This new route will utilise CEB’s brand-new Airbus A330-300 aircraft, with a configuration of 436 all-economy class seats. Hot meals, seats with extra legroom and Wi-Fi onboard, among others, are options that can be added to the fare.

“We are excited to offer Cebu Pacific’s trademark low fares to travellers in Doha, especially since we are the only low-cost carrier operating this route,” said CEB general manager for Long-Haul Division Alex Reyes.