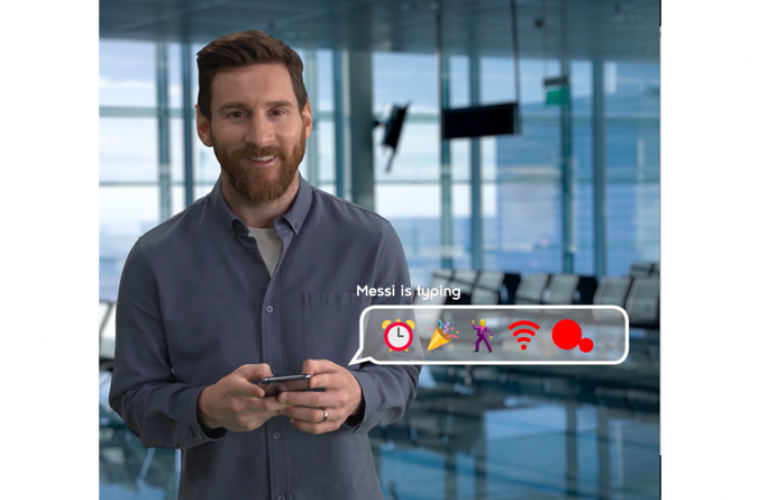 Ooredoo Group is leading global innovation in using social media to foster community, on the back of the incredibly popular Leo Messi “Enjoy the Internet” and #RamadanMoments campaigns, which combined engaged with tens of millions of people this summer.

As one of the world’s top football stars, and an Ooredoo global brand ambassador, Leo Messi featured in the “Enjoy the Internet” campaign across Ooredoo’s markets in the Middle East, North Africa, and Southeast Asia. Leo Messi joined with local celebrities and social media influencers to highlight the joys of the digital world. The campaign saw 22 million social media engagements, and 31 million video views across Facebook, Instagram, and YouTube.

During the Holy Month, Ooredoo’s #RamadanMoments campaign celebrated unity, social development, and the joys of community service. About 23 million people interacted with the messages shared across Ooredoo’s social media channels, and 21 million watched videos on YouTube.

As part of the #RamadanMoments campaign, Ooredoo localised the videos and initiatives to Qatar, Oman, Kuwait, Tunisia, and Algeria. In a recent Ooredoo-backed survey of 1,400 people across the Arabian Gulf and North Africa, 60 percent of respondents say they share Ramadan greetings with friends and family through social media.

Sheikh Saud added: “Our ‘Enjoy the Internet’ and #RamadanMoments campaigns are light-hearted and fun ways to highlight the joys of the digital world. Communications companies need to consider themselves members of their own communities, and have a special role to play in fostering dialogue, building bridges across cultures, and giving back to their communities and people in need.”

Separately during the Holy Month, Indosat Ooredoo in Indonesia provided donations to Islamic orphanages and boarding schools. Ooredoo Maldives also launched a video to encourage people to reconnect with community traditions and heritage.