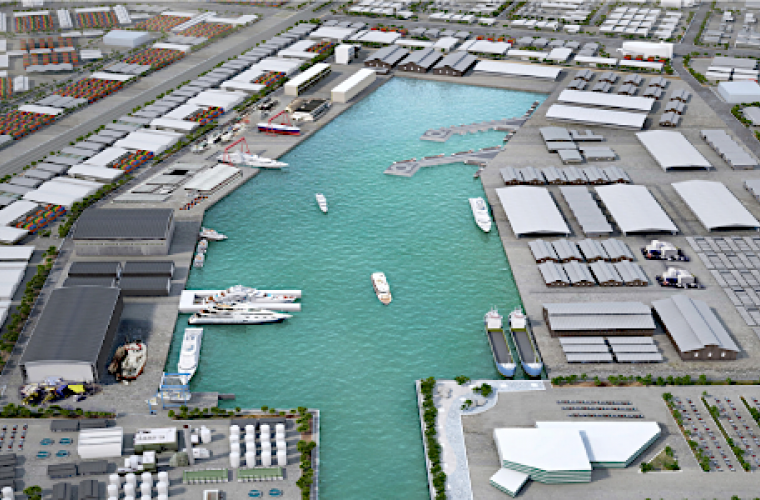 Qatar Free Zones Authority (QFZA), an authority that develops free zones in Qatar and sets the strategic direction as well as formulates and governs policies for businesses operating in the free zones, announced that it has approved investment applications from major international and local companies. The value of the approved investments totaled more than 1 billion QAR, in the first six months alone, of accepting investment applications. QFZA has directed the funds towards significant economic, industrial, and technological projects in the free zones, having briefed the Supreme Council for Economic Affairs and Investment on the progress report of QFZA and the projects it works on.

QFZA also revealed that it has approved a range of partnerships between the private sector and global companies across different fields.

H.E. Ahmad bin Mohamed Al-Sayed, Minister of State and Chairman of the Qatar Free Zones Authority said, “Prior to the official launch of the free zones, QFZA was able to attract and approve investment applications and register a group of major international companies in various fields, reflecting the confidence investors have in Qatar.”

QFZA also announced that it is in the process of finalizing the infrastructure of its free zones, which will be ready for inauguration soon. Investors from Qatar and abroad can apply to invest and register in the free zones through QFZA.