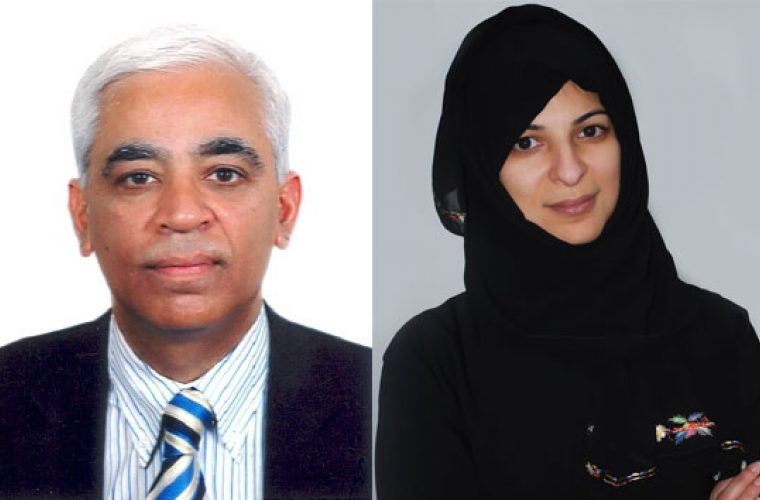 Elecrama 2016, the world's largest trade and networking forum for the electricity industry, has received the support of the Indian Ambassador to Qatar. His Excellency Mr. Sanjiv Arora is expected to grace the event with his presence along with other embassy officials.

The event in Doha is a B2B forum curated for the benefit of key industry stakeholders and decision makers from Qatar’s public & private power utilities, EPC contractors, independent power producers, cement & steel sector and the renewable energy sector and will take place at the Grand Hyatt, Doha on October 27.

“The Embassy of India, Doha accords foremost priority to further strengthening our economic partnership with Qatar in diverse sectors. We have been pro-actively promoting the ‘Make in India’ and other initiatives, not only at major business events but also at our day-to-day meetings and interactions with interlocutors in local Government and business circles,” stated HE Mr. Arora.

“We are glad to know that the Indian Electrical and Electronics Manufacturers Association (IEEMA) is sending a delegation to Doha to promote the 12th edition of its signature event ELECRAMA, a major global power transmission and distribution exposition. The Embassy would be glad to render all possible assistance in enhancing awareness about ELECRAMA – 2016 and mobilizing participation from Qatar,” he added.

In order to widen awareness of the enormous business potential afforded by the burgeoning Indian electricity sector, a team of senior industry professionals from India will be arriving in Doha for the event.

Featuring presentations from senior representatives from the Indian electricity industry and interactive sessions with the invited delegates, the networking event is open to power and water professionals, suppliers and manufacturers, IWPP Developers and Contractors, Engineers, Construction Managers and EPC Contractors, government representatives, investors and media. Those from the above-mentioned sectors interested in participating can do so by confirming their presence via email to [email protected] or filling up the contact form from this link: http://bizcom.ae/English/contact_us.html

Commenting on the support received from the Indian Embassy in Qatar, Ms. Heba Al Mansoori, Middle East Director for Elecrama said: “We are extremely grateful to the Indian Ambassador for his valuable support for the event, which we are positive, will succeed in further advancing the India-Qatar business relationship. The Embassy's support will provide our efforts to reach the wider electricity sector in the region a considerable boost,” she added.

Since its beginnings in 1990, Elecrama has grown into an all-inclusive trade and networking mega event that is today the world's largest exposition of electric transmission and distribution equipment. Elecrama 2016 will be held in February next year at the Bangalore International Exhibition Centre and attract the who's who of the electricity industry.