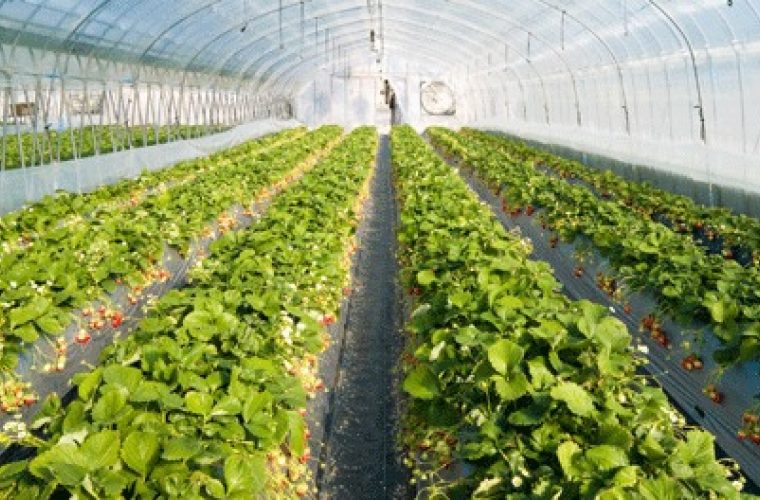 A greenhouse that produces vegetables round-the-year will in the next two months experiment producing strawberries and mushrooms on a commercial scale.

The businessman who owns the greenhouse says it is also possible to grow some types of fruits in his high-tech facility.

In Qatar, there are greenhouses that are seasonal and grow only vegetables. Fruits and grains are not grown, so this greenhouse will also experiment with fruit production for the first time later.

Ahmed Al Khalaf set up the novel facility on an area of 60,000 square metres four years ago.

It produces vegetables like cucumber, tomatoes, capsicum, and green peas, among others, in commercial quantities.

Vegetables are grown organically without fertilisers so their quality is very high and comparable with those imported from Europe.

“That is why our produce are expensive since they are organic and of very high quality,” Al Khalaf said in remarks to this daily. He said his greenhouse is the first such high-tech agricultural facility set up in Qatar, keeping in mind its typical weather conditions.

Qatar is different from its GCC peers as summer temperatures can soar up to 50 degrees C and humidity can reach 80 percent.

His type of greenhouses, Al Khalaf said, can also produce fodder, which is necessary to grow indigenously if Qatar hopes to set up poultry and dairy farms on a large scale. He cited barley and said it can be grown in seven days and fed to animals fresh instead of importing dry barley and using it as fodder.

Al Khalaf’s greenhouse is hydroponic which uses minimal water and no soil. It uses coconut fibre which reduces the need for water. Plans are afoot to expand the greenhouse to 100,000 square feet by 2015-end.

Benefit of such a greenhouse is that, aside from minimal use of water and no involvement of soil, production can be 10 times more than that in a conventional farm.

Asked if grains can also be cultivated in such greenhouses, Al Khalaf replied in the negative and said the use of water to produce grains is excessive.

Setting up hydroponics greenhouses like his is an expensive affair but the government support in the form of free or subsidised land, seed, equipment and infrastructure, including water and electricity, he said, adding other GCC states have been doing this to encourage production.

He said demand for vegetables in Qatar is estimated at 600 tonnes daily and can be met locally if the country has 10 hydroponics greenhouses, each with an area of one million square metres.

“But this would require government support,” Al Khalaf added.