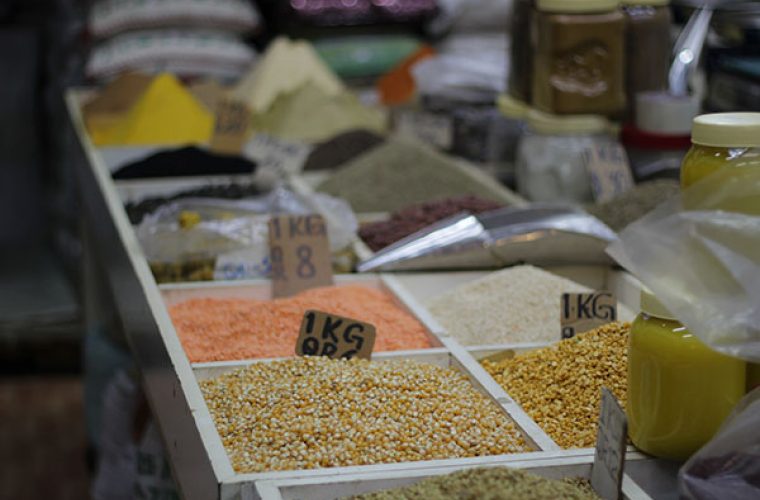 Prices of food items and vegetables have increased sharply during the initial days of Ramadan, according to consumers.

Many people told Al Raya that prices had increased in Souq Waqif and the Central Market due to high demand.

They complained that traders were exploiting customers due to an increase in demand for nuts, sweet, dates, vegetables and spices and absence of monitoring by authorities.

Mohamad Talib Almarri, who visited the souq, said he was shocked by steep rise in prices. He discovered that prices of food items had gone up by 50 percent compared to last week and decided to buy his needs at commercial complexes where “prices were stable”.

Ahmed Al Amadi, another customer, said prices of non-subsidised food items had increased. He said he bought Al Haris (Emirati) for QR120 a kg two week before and now sold at QR170 in the souq. However, there was no price rise in the case of local Al Haris.

Many people buy dates, Al Haris and spices during Ramadan.

Mohamad Safir, a trader in the souq, said sale of lanterns had increased compared to last year.

Last year, mostly expatriates were seen buying lanterns but this year citizens are also opting for them. Also, there is huge demand by companies this year.

Safir said prices of lanterns had not increased much this year and were available in the range of QR50-QR700.

Hussain Ali, who deals in spices, sweets and nuts, said prices had gone up a little compared to last week because of increase in demand.

Hizam Mohamad Al Marri, a visitor, said many citizens visit Saudi Arabia to buy food items which are cheaper there.

Customers said prices of some vegetables, such as tomato, cucumber and those used in salad, jumped around 5-15 percent on Wednesday. However, prices of other vegetables were stable.

But traders claimed prices were normal and had dropped in case of some vegetables. For example, a foam box of tomato last month cost QR30-35 and now QR20-23 as supply had increased.

They said prices of some vegetables had increased by five percent because many trucks had stopped coming from Syria due to political instability.