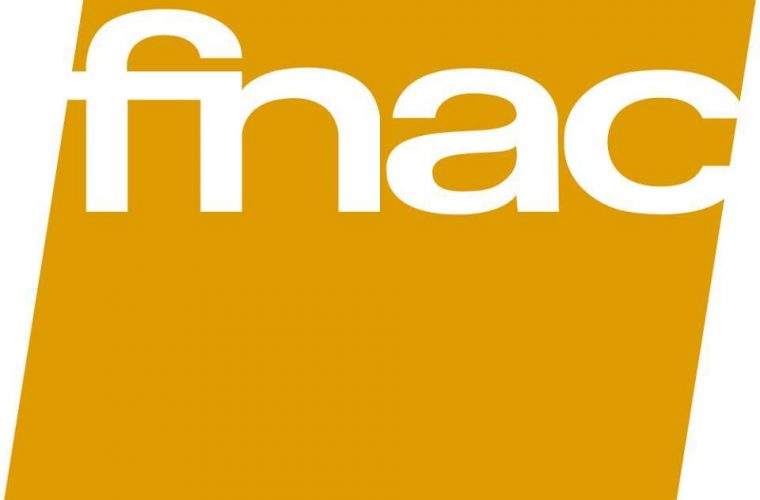 FNAC, the leading French retail store at Lagoona Mall, are one of the sponsors of the Katara European Jazz Festival to be held from October 28 to November 1, 2015 at Katara Cultural Village in Doha.

Launched in 2014, the Katara European Jazz Festival is organised jointly by the seven embassies of Austria, France, Germany, Italy, Netherlands, Spain and Switzerland in Doha in partnership with Katara Cultural Village, and supported by Qatar Airways, Qatar Music Academy and FNAC.

In addition to sponsoring the Festival, FNAC is also sponsoring the French night concert on Oct. 29 at 8 pm, represented by renowned musician Ibrahim Maalouf, with the support of the French embassy. FNAC will also host the famous jazz player at the store in Lagoona Mall on Oct. 29 from 4:00 pm to 6:00 pm for a meet-and-greet with fans and an album-signing event of his latest compilation, Red & Black Light.

On this occasion, his Excellency French Ambassador to Qatar, Mr. Eric Chevallier said: “We are pleased to bring Ibrahim Maalouf to Qatar to be part of The Katara European Jazz Festival. Maalouf is a well-recognised musician whose music is appreciated across the world. The French embassy is pleased to contribute to this festival and present to the Qatar audience one of its greatest musicians.”

Ibrahim Maalouf said: “It is an honor to present my music here in Qatar at this fascinating venue. I hope my music will inspire the audience and I wish them a great night. This new project is very exciting for me as I will be introducing my new album,Red & Black Light, for the very first time, worldwide. The concert will be in collaboration with three extraordinary Belgian musicians who will be helping me put together my compositions inspired by the renowned Egyptian diva, Oum Kalthoum.

“The musical mood is a mix of the inspiring Arab influence of her voice, the strength of the electronic technology we are lucky to use now and the freedom that jazz offers. All these energies gathered into one set, peaceful but yet full of power and trance,” he added. 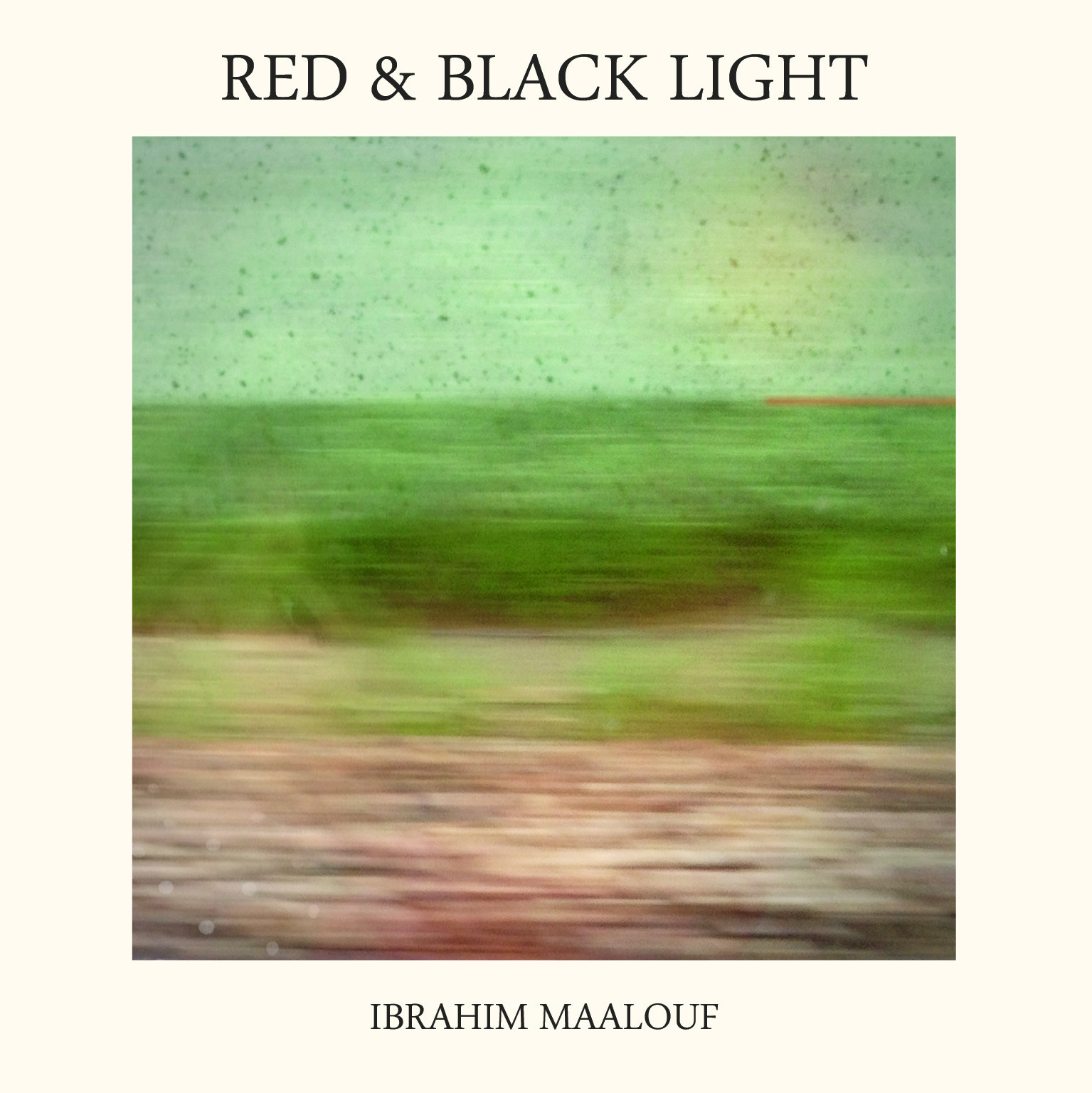 Red & Black Light comprises Maalouf’s own compositions, plus one song by Beyoncé. The album is transparent, a record for people to dance to, or even sing, but which still has many unsuspected themes, harmonies and rhythms superimposed over each other.

Its true essence can be revealed only through a mathematical reading of the album. Recorded in France in Ivry-sur-Seine with Eric Legnini (keyboards), François Delporte (guitar) and Stephane Galland (drums), the album is above all a desire to represent the importance and necessarily complex nature of things and persons that are essential.

The Katara European Jazz Festival brings to the Qatari audience some of the finest proponents of European Jazz music – a highly regarded artform that has been captivating global audiences since the early 20th century.

Each embassy hosts one jazz group representing its country during the festival, which features events by the Jazz musicians as well as workshops at Qatar Music Academy for local music students. There will be five evenings to include: Falb Fiction from Austria (on October 28, 7pm), Matthias Schriefl and Shreefpunk Reloaded from Germany (Oct. 28, 9 pm), Red & Black Light - Ibrahim Maalouf from France (Oct. 29, 8 pm), Francesco Bearzatti Tinissima 4et from Italy (Oct. 30, 8 pm), The Albin Brun Alpin Ensemble from Switzerland (Oct. 31, 7 pm),Biel Ballester Trio from Spain (Oct. 31, 9 pm) and Michiel Borstlap from The Netherlands (November 1, 8 pm).