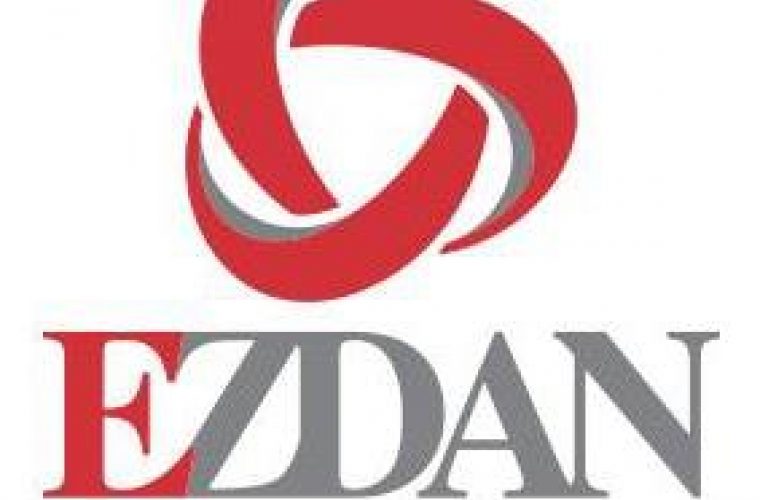 The upcoming malls of Ezdan Holding Group located in Al Wukair and Al Wakra will be opening by year-end, according to a top official of the real estate giant.

“Al Wukair mall will be opening on October 1, while the mall at Al Wakra may open on 3rd November or 3rd December,” said Ali Al Obaidly, Group CEO of Ezdan Holding, adding, “the delay is due to several factors such as getting approval from authorities concerned and we had to reorganise and make some changes in Al Wakra mall to have more space.”

About the leasing out of space and occupancy, he said the company has not yet started leasing out the spaces in these upcoming malls. However, he was upbeat and said: “Within six months about 95 percent of the spaces are expected to be occupied.”

Al Obaidly told this newspaper recently on the sidelines of an event held to mark the second anniversary of Ezdan Mall-Gharrafa, which had opened on April 15, 2013.

The group last year had announced to build over 11,000 housing units at whooping cost of QR4.5bn which is expected to be completed in three years.

Commenting on the housing projects, he said: “We are going to start two housing projects very soon to develop between 11,000 to 13,000 housing units. One is spread across an area of over 500,000 square metres (near Al Wukair), while the other one, which is relatively a smaller project is located in Doha.”

The group had earlier decided to exit from the real estate sector for the next five years to invest in Shariah-compliant companies listed in Qatar Exchange with an aim to diversifying its investment portfolio.

Apart from hotels and other real estate properties, currently Ezdan Holding owns over 20,000 housing units across the country and a significant number of them are located in Al Wakra area.

If the company has plans to hike rents this year, he neither accepted nor ruled out the possibility, saying “it will depend on the market conditions”.

Commenting on the company’s diversifying strategy of investment portfolio, he said the focus of investments will continue to remain in the southern parts of the country, especially in Al Wakra area, as it has got a big hospital, two big malls and a lot of other infrastructure developments are already in the pipeline.

“The population of Al Wakra has witnessed phenomenal growth over the last few years, which is currently in the range of between 130,000 to 140,000. We are building two big Independent schools for boys and girls,” Al Obaidly said.