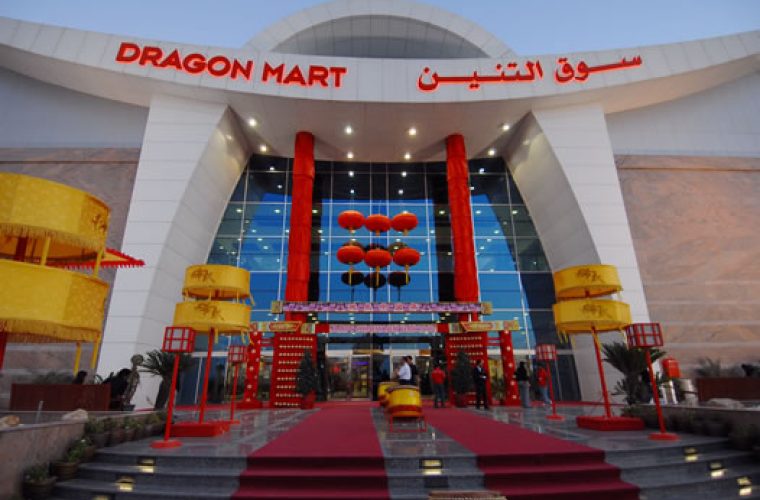 The General Directorate of Civil Defence has finally issued a permit for the full operation of Dragon Mart which is tentatively scheduled to open by the end of June in Barwa Commercial Avenue.

More than 200 of the 300 total shops will be ready for the opening next month, the official said. Prospective tenants should pay QR2,742 a month to get a shop inside Dragon Mart. About 5% of the shops are set apart for non-Chinese businesses.

The Chinese business venture was expected to open in August last year. But some requirements were to be met to secure the necessary permits for its full operation, the Chinese embassy had said earlier.

It had also been reported that the delay prompted companies to take thousands of tonnes of materials and workers back to China.

But with the inspection certificate on hand, a nod from the Baladiya (Municipality) will pave the way for Dragon Mart’s full operation.

“Chinese businessmen from Dubai and China are expected to ship their cargoes in the next few days,” Qi observed.

Dubai also hosts a Dragon Mart which is about seven times bigger than its counterpart in Doha and a second phase is now being constructed. Qi is hopeful that the Dragon Mart branch in Qatar will replicate the success in Dubai.

As part of their preparation, the stall operators will need about 10 days to transport all the goods and materials to Doha. They will also spend two to three weeks to decorate and another one to two weeks to prepare other documents for securing visas.

“About 500 to 800 workers will be hired for the first year of operation of Dragon Mart, which will be occupying 20,000sq m initially and has reserves of another 30,000sq m for its future expansion,” Qi said.

The officials, he said, were planning to build not only stalls but also a logistic village to serve their clients.

Qi said that some 150 shops (ready for the opening day) would sell a variety of products and goods such as furniture, decoration and building materials. It would include “small things” such as kitchen wares, eye glasses and electronic devices. Tailoring shops are also expected to operate.

Compared with big malls which sell branded products, Qi noted that Dragon Mart focused both on retail and wholesale selling, with about 95% Chinese products. He said that some shops might be distributing goods to different outlets since a number of owners already operated separate businesses in some of the local malls.

“You can get quality and good price since many of the stores have direct suppliers from China,” Qi said.

Some businessmen, in co-operation with companies from Hong Kong and some other countries, will import products from Italy and sell them at Dragon Mart.

The food court, which will serve Thai, Filipino and Chinese food, is expected to be ready nearly two months after the opening day, Qi added.