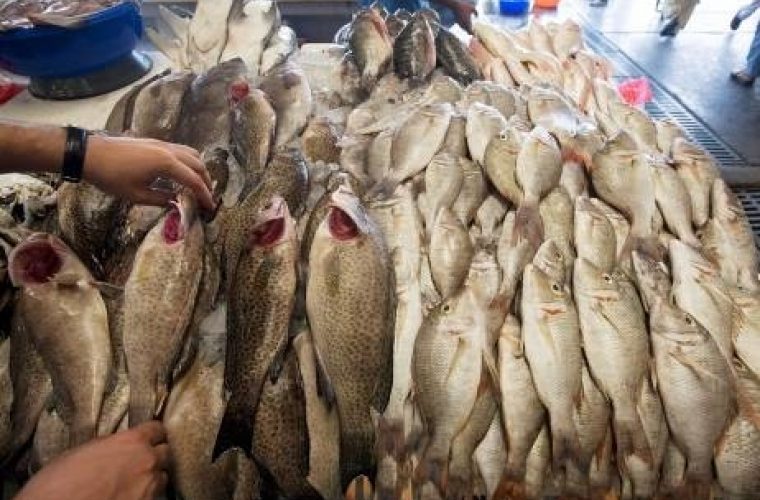 ''I have stopped selling hammour because it is endangered. We now have what we call the fresh fish of the day, but not hammour.”

She told Hotelier Qatar that as soon as she found it was an endangered species, she sought to remove it from her property.

Guests who ask about its absence have been told about the decision and the reasons behind it; Sadek said there have been no major challenges with the guests.

“This is how we increase awareness, it’s not about saving or costs. It’s about the environment,” she concluded.

Hammour is a grouper fish, which has been fished beyond sustainable levels. Campaigns such as Choose Wisely are running in countries like the UAE to encourage usage of other species instead.

Read the full interview with Ghada Sadek in the April issue of Hotelier Qatar. (Source / Image)