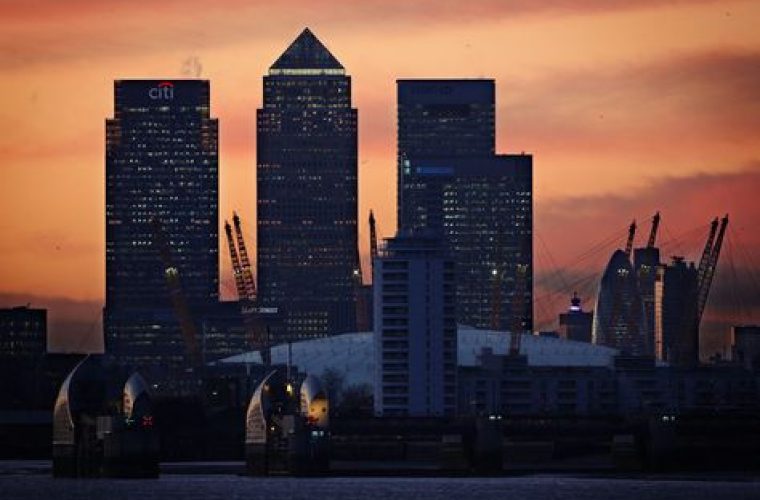 The owner of London's Canary Wharf financial district advised its investors to reject a Qatari-led $4 billion takeover bid on Monday, saying the offer undervalued the company and its prospects.

Songbird Estates Plc said the 350 pence per share cash offer from Qatar Investment Authority (QIA) and U.S. investor Brookfield Property Partners LP did not reflect the value of its property of growth potential.

"The board remains unmoved in its view that the offer does not reflect the full value of the business, its unique operating platform and its prospects," said David Pritchard, the independent chairman of Songbird.

Canary Wharf was established about 25 years ago on former docks in London's East End and is in a Songbird portfolio that includes part ownership of the landmark "Walkie Talkie" skyscraper in the City, London's traditional business area.

QIA owns 28.6 percent of Songbird, but the next three major shareholders, New York-based investor Simon Glick, sovereign wealth fund China Investment Corp and Morgan Stanley, own more than 50 percent between then and are still evaluating the offer, Songbird said.

Shareholders have until Jan. 29 to accept the offer.

Songbird had previously said the offer undervalued the company but stopped short of formally rejecting it.

It said the 350p offer was an 8 percent discount to its net asset value of 381p at the end of November, but put no value to its growth potential.

Songbird shares were up 0.9 percent at 325.25p by 1500 GMT, a 7 percent discount to the offer that showed investors doubted it will go through.

Canary Wharf is preparing to start work on two major developments: a 60-storey tower with the first residential property on the estate and a 20-acre waterside site with 3,100 homes and office buildings, as well as a school and more shops.

But its complex ownership structure with two layers of shareholders, one in Songbird and another in Canary Wharf Group, has tended to leave Songbird shares trading at a discount to their net asset value.