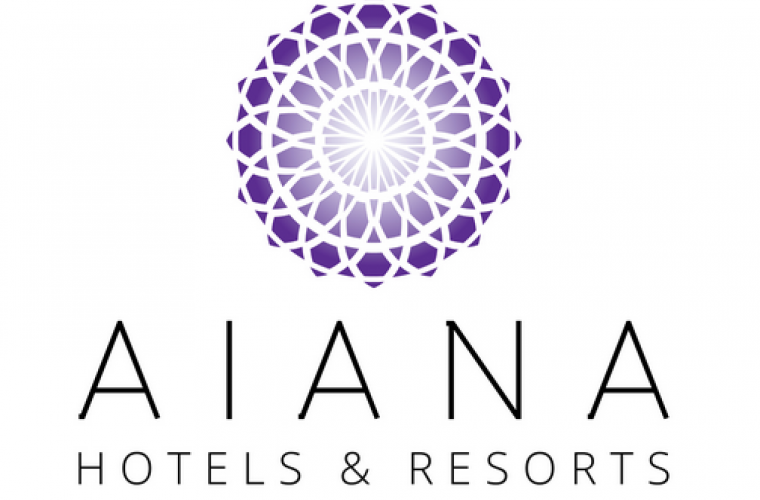 The Aiana Hotels & Resorts will open its first property in Qatar by the second quarter of 2016.
“A serviced apartment with 180 units of different sizes will be opened within nine to 10 months in West Bay,” disclosed Amruda Nair, the joint managing director and chief executive officer of the group.
A joint venture agreement had been signed with HE Sheikh Faisal bin Qassim al-Thani, chairman, Al Sawari Holding and Qatari Business Association in March to create Aiana Hotels & Resorts.
Amruda explained “The whole property is under construction and reaching into the finishing stage. Meanwhile, the company is registered with the Qatar Financial Centre and our corporate office is in Doha.”
She continued,“We will have the vice-president for operations along with several other senior officials of the company moved into Doha. All the strategic decisions will take place out of Qatar. The idea is to have our flagship project in Doha and replicate the model across the Middle East.”
She hinted that the serviced apartment will have a large number of studio apartments. “A lot of people are moving to Doha on medium to long term. Many of them are coming without their families. We will cater to that segment. The apartment will also have an Indian restaurant and an Indian spa. Our three-bedroom apartment will be much larger than the prevailing ones in West Bay.”
As for the pricing of the units, Amruda said that it will be finalised closer to the opening of the property. However, she pointed out that it will be on par with the international brands.
The group's CEO said that the apartment will be followed by a hotel project. “In three years time, we will open a hotel with enhanced specialties. It will be large with more than 200 rooms. There will be a number of restaurants and there will be a special focus on spa and wellness element. Modern Indian restaurant concept also will be part of the project,” she said.
Amruda feels that Doha is an ideal platform to build the base for the entire Middle East. “Once our base is intact in Qatar, we will focus on Dubai, Abu Dhabi as well as Oman. Dubai and Muscat projects can be business and leisure oriented ones. This will be followed by expansion in India and in several countries in the South East as well as in the Indian Subcontinent,” she added.
Amruda also appreciated the role of Qatar Financial Centre which she felt was an organisation with great efficiency, integrity and transparency.