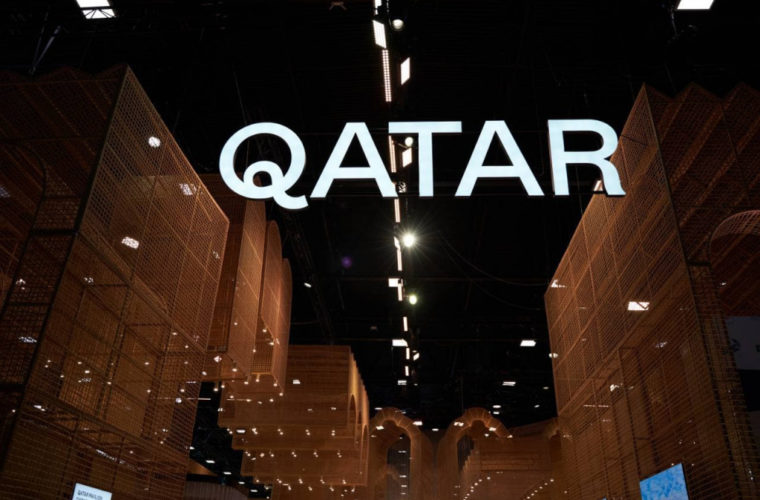 17 agreements on cooperation between Russia and Qatar were signed on 3 June at the National Pavilion of the State of Qatar, a guest country of SPIEF-2021. The agreements will strengthen the current cooperation between the two countries and ensure the development of the spheres of life and business important for the state and society.

Mohamed Badr Al Sada, CEO of Hassad Food and Chairman of Widam Food, said about the results of the negotiations with the Russian side: “We are pleased to sign memorandums of understanding with three of the most reputable and respected organizations working in the food sector in the Russian market”.

The success in the sphere of significant arrangements did not end here. The Investment Promotion Agency of Qatar (IPA Qatar), announced the signing of three memorandums of understanding with BI.ZONE IT-company, Russian transportation and hotel services provider Accord Pitch Doha (APD), and innovative agricultural technology company WadiWater. The agreement will support Russian investments in various sectors, including agriculture (agricultural technology), transportation and hotel business, cybersecurity and IT.

A memorandum of understanding was also signed by MegaFon and Ooredoo, Qatari communications operator. The Russian company will share the expertise in providing telecommunications and ICT services for major sporting events with the Qatari company. Oreedoo will be the main provider of communication services at the upcoming FIFA World Cup 2022 in Qatar where intensive preparations for the tournament are now underway. The country is preparing all the necessary infrastructure to receive the fans and dozens of football teams from all round the world. Within the frames of the signed memorandum, MegaFon will provide Ooredoo with expert assistance in preparing the technological infrastructure at major sporting events.

“In addition to our experience of working at the Olympic and Paralympic Games in Sochi, we were able to prepare the top-level technological infrastructure at all the venues of the 2018 FIFA World Cup. I am sure that Qatari partners will be able to bring the World Cup to a new level, and we will be able to help them with our experience and expertise,” Gevork Vermishyan, General Director of MegaFon, commented on the signing of the memorandum.

“We are honored to consider a potential partnership with one of the key players in the Russian telecommunications industry, a company with which we share many values, goals and strengths,” said Sheikh Mohammed bin Abdullah Al Thani, CEO of Ooredoo Qatar.

The tourism and cultural sector is an important segment of Qatar-Russia relations. A memorandum of understanding was signed between the State Hermitage and Qatar Museums. There was the ceremony of signing an agreement between Qatar National Tourism Council, QNTC, and TUI tour operator, as well as the ceremony of signing a twinning and cooperation agreement between Qatar Museums, the Ministry of Culture of the Russian Federation and Ostrov Fortov ANPO.