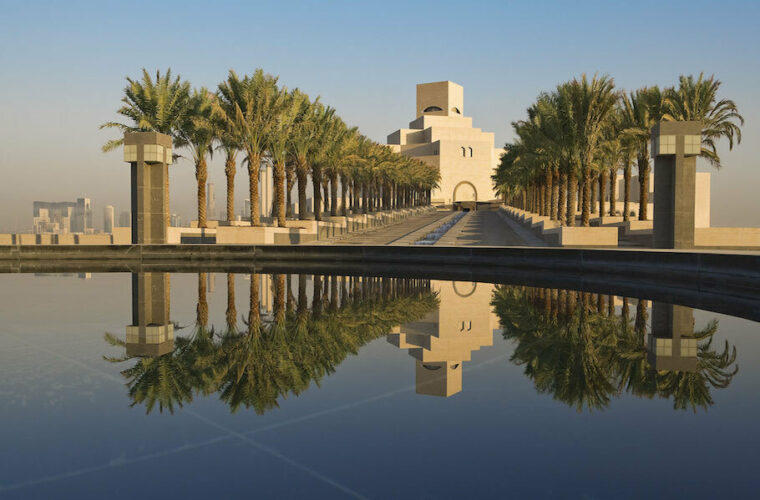 Meeting its mitigation goals in line with Qatar National Climate Change Action Plan 2030, the Museum of Islamic Art (MIA) has received the globally recognised carbon neutral certification, making it the first museum in the MENA region and in Asia to achieve carbon neutrality.

To achieve the status of carbon neutrality, MIA went through comprehensive audits aimed at measuring and verifying the GHG emissions linked with the operations and services of the facility. Acknowledging the achievement, an awarding ceremony was held at the museum in the presence of senior members of Qatar Museums, Det Norske Veritas (DNV) in its capacity as the verifying organisation, and the Gulf Organisation for Research & Development (GORD), which worked on the project as an advisory partner to support it in achieving carbon neutrality for a one-year reporting period that started in 2021.

The scope of activities included in assessing MIA’s carbon footprint included the operational impacts linked with electricity and water consumption, waste generation and visitors' commute to the museum. In the assessment process, all major GHG emission sources were accounted for by using international protocols. 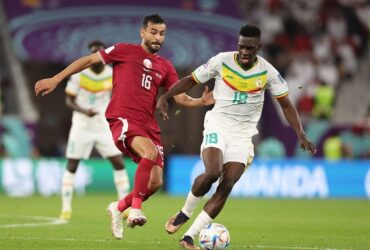