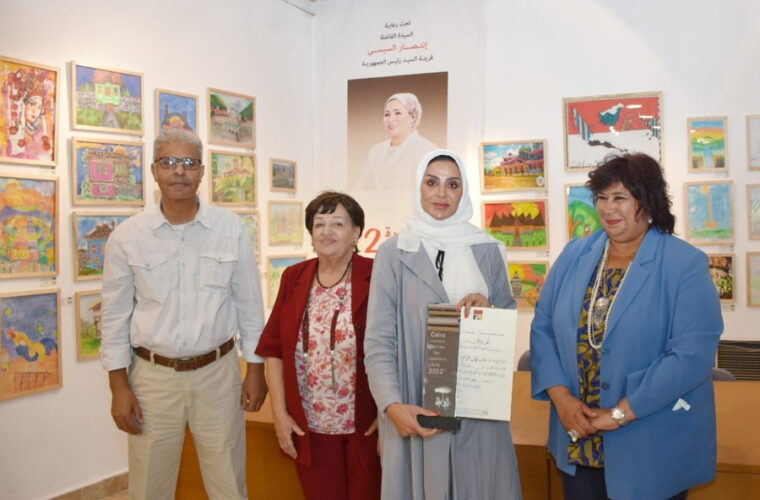 Shafallah Center won six awards at the second edition of the Cairo International Biennale of Children's Art which runs until 18 August 2022.

Shafallah Center took part with 10 artworks created by the center's gifted affiliates who won six prizes out of nine dedicated to children with disabilities.

Egyptian Minister of Culture Enas Abdel Dayem handed over the prizes in appreciation for the support provided for children with disabilities in the field of arts, stressing that a gallery of the winning artworks will be held at the Egyptian Academy of Arts in Rome.

The biennale, which is held under the slogan of "A Photo from My Country", witnessed the participation of around 688 children from 25 countries, and this is Qatar's first-ever participation in the biennale since it was first launched in 2019.