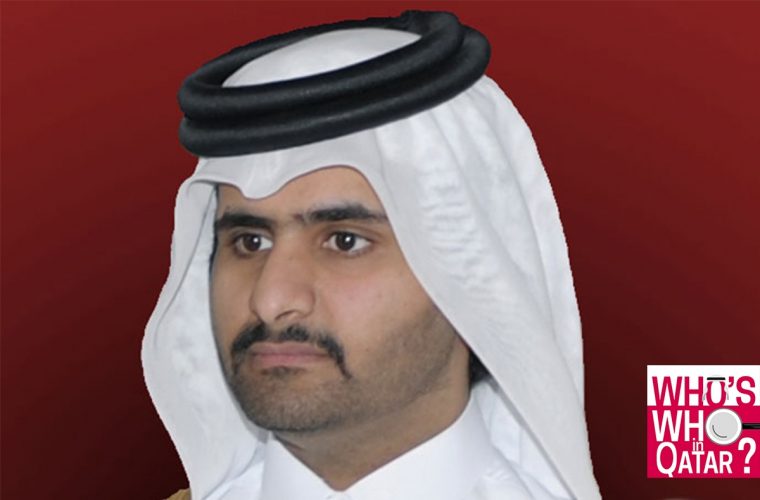 His Highness (H.H.) Sheikh Abdullah bin Hamad bin Khalifa Al Thani was born in Doha on 9 February 1988 and belongs to the ruling family of Qatar. He is the second son of H.H. The Father Amir Sheikh Hamad Bin Khalifa Al Thani and his third wife Her Excellency Sheikha Noora Bint Khalid Al Thani. He is also the half- brother of H.H. The Amir Sheikh Tamim Bin Hamad Al Thani.

H.H. Sheikh Abdullah is Qatar’s Deputy Amir since November 2014 and is also the unofficial Heir Apparent to H.H. The Amir Sheikh Tamim. He has also served as the Chief of the Amiri Diwan (The Amir’s Court) between 2011 and 2014 as a Minister.

Apart from being the Deputy Amir, H.H. Sheikh Abdullah also holds a number of other positions:

H.H. Sheikh Abdullah is the President of the Al Rayyan Sports Club and also supervises the Social and Sport Activities Support Fund (Da’am).

H.H. Sheikh Abdullah went to school at the Qatar Academy and has a Bachelors Degree in Foreign Service from the Doha campus of Georgetown University, School of Foreign Service which he earned in 2010.

H.H. Sheikh Abdullah got married to Her Excellency (H.E.) Sheikha Al Maha bint Muhammad Al Attiyah at Al Wajbah Palace on 22 March 2012. H.E. Sheikha Al Maha has a degree from the Qatar University College of Engineering and Computer Science. She is the daughter of H.E. Sheikh Muhammad bin Abdullah bin Hamad Al Attiyah, Premier and Chairman of the Administrative Control and Transparency Authority.

Have you seen the Deputy Amir out and about? Did you know he holds so many positions? Did you know he was H.H. Sheikh Tamim's half brother? Let us know your thoughts in our Comments section. Like and share the article - it keeps us going!