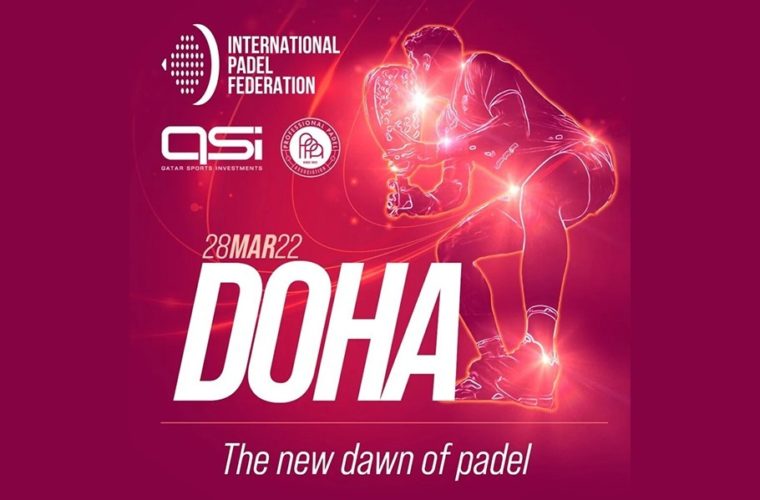 Almost all the world’s top-ranked players have indicated their interest in the Ooredoo Qatar Major 2022, the first leg of the recently-announced Category 1 events of the Premier Padel from March 28 to April 2 at the Khalifa International Tennis & Squash Complex in Doha.

The Premier Padel tour, the official new global padel tour of the International Padel Federation (FIP), is based on a new global calendar of international and national competitions – including four top category “Major” tournaments – which will take place in sensational venues around the world. At least ten tournaments each are scheduled for 2022 and 2023, ramping up to over 25 tournaments a year by 2024.

Meanwhile, records have already been broken for the Qatar Major without a match being played, with 123 pairs registered, including players from 19 different countries and record tournament prize money of €525,000.

Until now, the previous registration record for an international padel tournament had been a maximum of 50 pairs.

A total of 56 pairs will eventually be contesting in the main draw, with 44 getting automatic qualification via rankings, eight pairs will secure their entry through the qualifiers, while four wildcard entrants will complete the final list.

In addition to the prize money, the winning pair will earn 2000 ranking points while the finalist garners 1200 points and the semifinalists 750.

Doha was the spectacular host city of the World Padel Championship in November last year, in what was widely regarded as the most dazzling and successful padel tournament ever, with the state-of-the-art facilities, the overall professionalism of tournament and the keen focus on player welfare being unparalleled in padel. In recent times, Doha has become the leading destination for major sports events, including the Formula 1 Grand Prix, the World Athletic Championships, annual ATP and WTA tennis tournaments, and the FIFA World Cup 2022 later this year.

“We are very delighted with the massive interest shown by the world’s top players to participate in the Doha tournament, the maiden edition of the Category 1 events of the Official Tour. The registration is unprecedented in the history of padel, and it clearly shows that everyone wants to come and play in Qatar. Qatar is committed to promoting padel globally and making it among the world’s most-loved sports, and we are not going to rest on our oars as we continue to strive to achieve this. The preparations for the tournament are on track, and we are hopeful of hosting yet another successful event,” Zainal said. 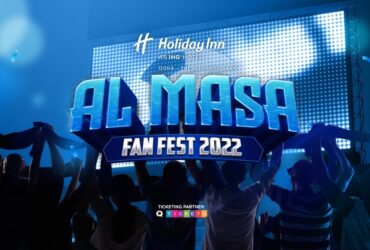 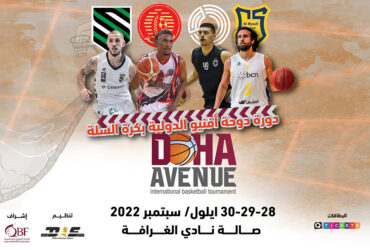 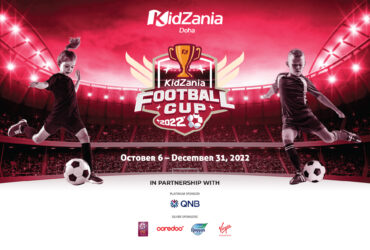 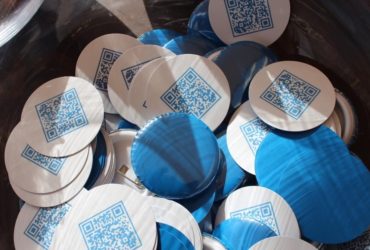