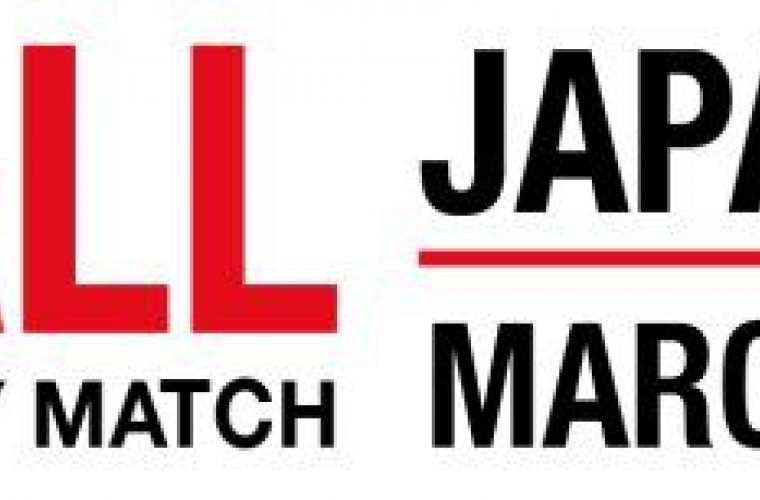 
Canada are expected to play Japan in a friendly on March 22 in Doha.

The game, at the Khalifa International Stadium, is the third scheduled for Canada in 2013, following friendlies January 26 against Denmark in Tucson and January 29 against the US in Houston.

For Japan, the game is a warm-up for their key World Cup qualifier in Jordan on March 26. A win in Amman would see the Asian champions qualify with two games to spare.

Alberto Zaccheroni’s side, which leads its qualifying group with 13 points, is seeking its fifth straight appearance on the world stage.

Japan are ranked 22nd in the world while Canada are 64th.

The last time Canada played Japan was at the 2001 Confederations Cup in Japan, where the hosts won 3-0.

Canada are preparing for the 2013 CONCACAF Gold Cup in July, although their bigger plan is rebuilding the team for the next round of World Cup qualifying.

The Canadian men have made it to the World Cup just once, in 1986.

Former Canadian international Colin Miller, who was part of that 1986 team, has been named interim coach while the search continues for a permanent replacement for Stephen Hart.

Hart stepped down after an 8-1 October loss in Honduras that crashed Canada out of World Cup qualifying.