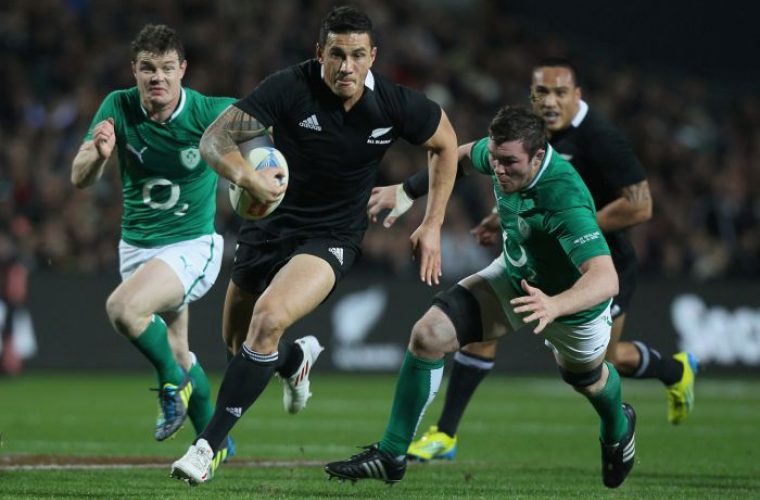 The Qatar Rugby Federation are pleased to announce Qatar have won the rights to host the Asian Five Nations Rugby Division 2 Tournament.

The Tournament which features teams from Qatar, Thailand, Iran and Malaysia will be played at Al Arabi Sports Stadium. Playoff fixtures will be played on Tuesday 20th May, followed by finals on Friday 23rd May. All matches will be played in the evening (5.30pm & 7.30pm).

“The Qatar National Team has a fantastic record in this international rugby competition, winning three consecutive divisional titles since 2011”, says Qatar Rugby Federation Director of Rugby George Hore. “Next month they will aim to make it four titles in a row and continue their impressive undefeated run aiming to win promotion to Division 1,” continues Hore.

Director of Rugby Hore is also enthusiastic about top level international rugby coming to Qatar so that many young rugby enthusiasts can see their local heroes in action. ‘Having international rugby here in Qatar will lift the profile of the game and helps to promote rugby as a sport to keep children fit and healthy”.

The tournament schedule is as follows: