What Does a U.S. – Iran Rapprochement Mean for the Middle East? 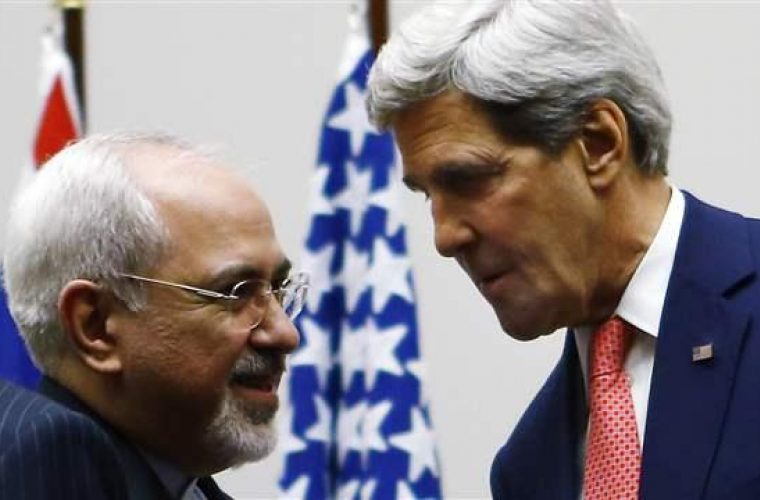 Time:
The Brookings Doha Center and Gulf Studies Centre at Qatar University are pleased to invite you to an event

"What Does a U.S. – Iran Rapprochement Mean for the Middle East?"


Since the election of President Hassan Rouhani, the United States and Iran have hinted at the potential for a rapprochement, signaling a new chapter in the two countries’ difficult relationship. Still, Iran’s “charm offensive” at the United Nations in late 2013 raised many eyebrows in the region and left many international observers puzzled.

The successful outcome of the nuclear negotiations in Geneva between the P5+1 countries and Iran stands to reshape the complex web of interests in the region, as traditional alliances are questioned and new ones tested. Many of the Arab Gulf monarchies, for example, have expressed grave concerns that any rapprochement with Iran will come at the expense of their own security in the region.

What are the chances for a thaw in the tense U.S.-Iran relations, given the historical record and the current circumstances? Is this new diplomatic effort really different from previous failed attempts at resolving the troubled relationship between Washington and Tehran? Could closer ties between the U.S. and Iran be beneficial to the region?

The Brookings Doha Center, in partnership with the Gulf Studies Program at Qatar University, is pleased to invite you to attend this special policy discussion on U.S.-Iran rapprochement.

Simultaneous Arabic and English translation will be provided. The discussion will include a "Question and Answer" session and will be followed by a reception.

To RSVP for this event, please send the full names of attendees to [email protected] 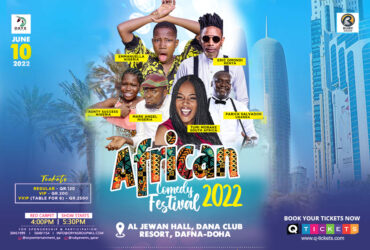