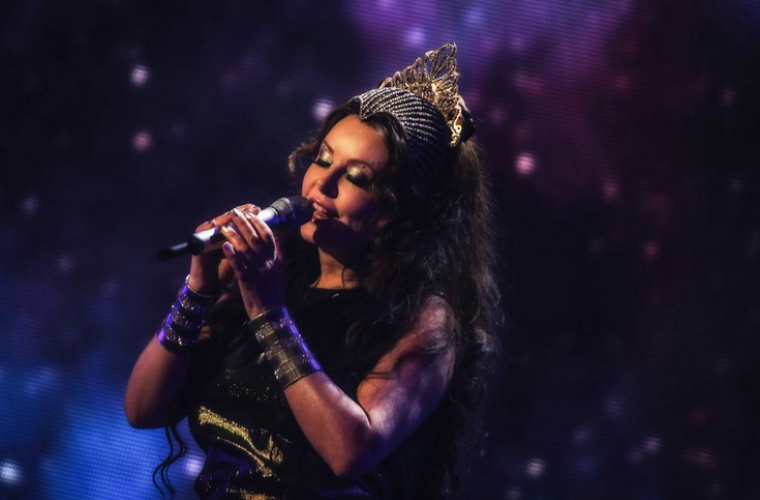 Dreamotion Entertainment is proud to partner with M Premeire to bring you the most spectacular concert ever in Qatar. February 9th at QNCC featuring the Super Star SARA BRIGHTMAN on her world tour DREAMCHASER.

Sarah Brightman is the world’s biggest selling soprano, an international superstar as beloved for her staggering vocal range (over three full octaves) as for her impassioned film and stage performances. Over a three-decade career, she’s sold over thirty million records worldwide, is the first artist to have been invited twice to perform the theme songs at the Olympic Games, and is frequently credited with pioneering the Classical Crossover genre, allowing music once reserved for conservatories and concert halls to seep onto the pop charts.