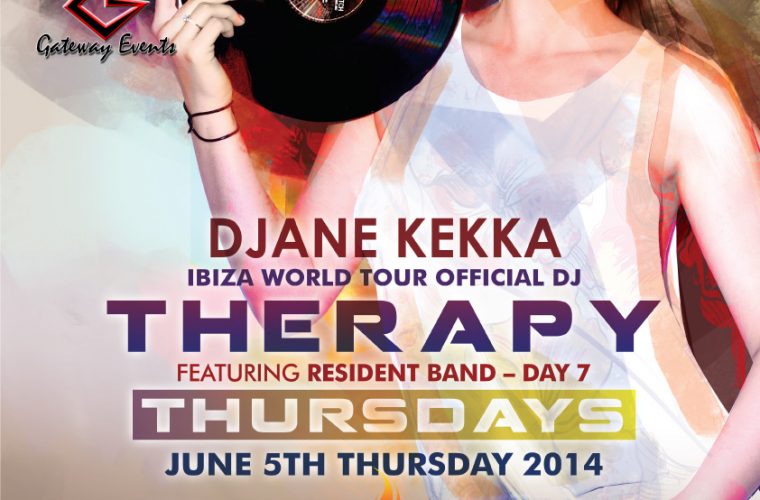 Performed in the following countries:

DJane Kekka with real name Francisca was exposed to music and to see and live what it means to be a DJ from an early age. Her father, a famous senior DJ of the Hungarian nightlife (DJ BANDERAS) introduced her to all kinds of music and taught her how to spin vinyl's when she was still a teenager and most of all to understand that being a DJ means more than just to blend two tracks together. In other words, Kekka grew up with music and developed a deep love and huge understanding about music and the essentials and techniques of professional Djing.

She would describe herself as being pierced by rhythm all over her body!

Starting out as a professional model in 2005, she quickly made her way into the international model scene and was soon glancing from several covers of the most important magazines and fashion lectures. Becoming PLAYMATE of the year 2006 for the Hungarian Playboy are considered as milestones of her modeling career.

Soon bored by the monotony of "just" being a model, where she achieved a lot already, she felt like looking for another aim in entertainment and decided to follow her father's footsteps in becoming a DJ. 2009 Djane Kekka was invited to perform abroad.

Touring over 5 continent with stops in New York, Las Vegas, Miami and Boston was a great experience in her young career and more international appearances came soon. Joining the roster of an all female agency which specializes in the exciting and ever growing Asian market-- led her to great gigs in Dubai,Indonesia,India,Malaysia,Philippines,Vietnam.

Kekka was touring official FASHION TV Asia gigs and invited to debut her show for grand openings of high profile Asian clubs. In the meanwhile Djane Kekka rocked an all summer tour in European,African and Middle East counties.

Producing music by herself, she expresses that her definition of House and Electro music is one of the greatest things to do for her. Delivering remixes for several artists in 2011 plus the release of her own track/remixes which ranked high at all download portals just goes to show that there is much potential and you can be sure to hear much more from this promising talent. 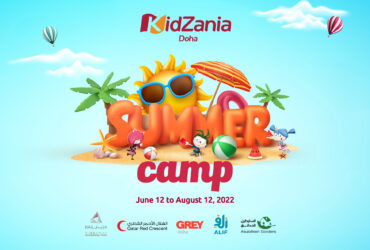