A concert by Vienna Boys and Siwar Choir at Katara 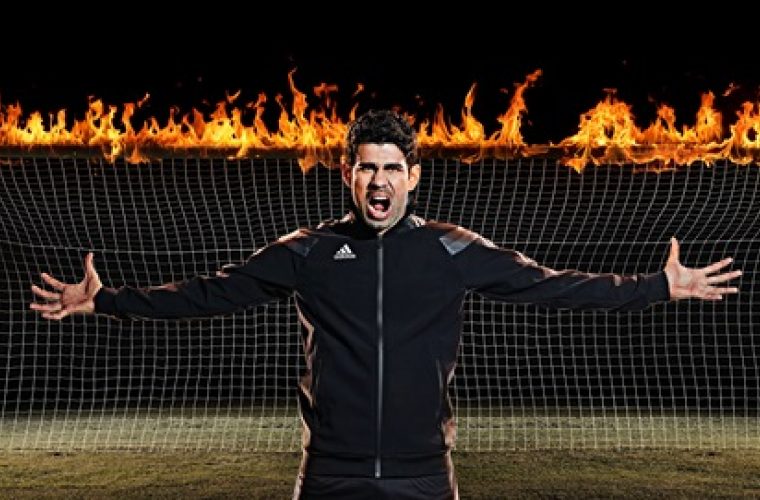 Time:
The Cultural Village (Katara) is hosting a concert by Vienna Boys Choir, Siwar Choir ,and Qatar Philharmonic Orchestra at Katara Opera House for the period 1 - 2 March 2014 at 07:30: pm.
Vienna Boys Choir alongside Siwar Choir will perform a number of songs led by Han-Na Chang, the music director of Qatar Philharmonic Orchestra, and Bomi Kim, Vienna Boys choirmaster. Additionally, Nabih Elkhatib , Siwar Choirmaster, will perform five songs with Vienna Boys Choir in four languages: Arabic , French ,English , and Dutch .
In the same context, Siwar Choir will perform a concert at Qatar National Convention Center’s Theatre on Friday 14 March 2014 at 07:30 pm. For two hours, 40 talented Arab kids will sing the most magnificent Arabic performance poetry and songs. In addition, there will be a special participation of the world-renowned accordionist “Richard Galliano” who will perform with Siwar Choir a distinctive concert that combines Arabic and Western music.
Siwar Choir, comprised of Qatari nationals and Arab residents in Qatar aged 9-16 years, is considered one of the most important cultural initiatives by Al-Jazeera Children’s Channel that aims to revive the Arab music heritage.

Want to send a tip? Drop us an e-mail at [email protected]qatar.net, anonymity is guaranteed!