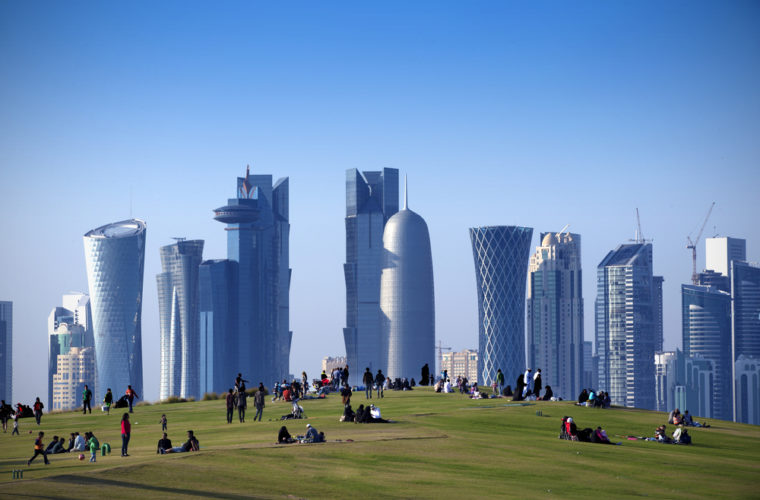 (Image is for illustrative purpose only)

The competent authorities at the Ministry of Interior (MoI) have arrested four persons (Qataris) for violating the law on preventing gatherings in public places, the Ministry said on Sunday.

The arrests were made after verifying the contents of a video about the said persons spread on social media, the Ministry said, adding that they were referred to the prosecution.

The Ministry of Interior called on citizens and residents to abide by the decision issued to prevent gatherings in order to ensure their safety and that of others and curb the spread of Covid-19.

The Ministry has been reminding people that all kinds of gatherings are prohibited on the Corniche, beaches, in public places and in front of restaurants and cafeterias. Gathering for congregational prayer in front of mosques or on the roofs of houses and buildings, or in any other place, is also prohibited as a means of protection and to ensure safety.