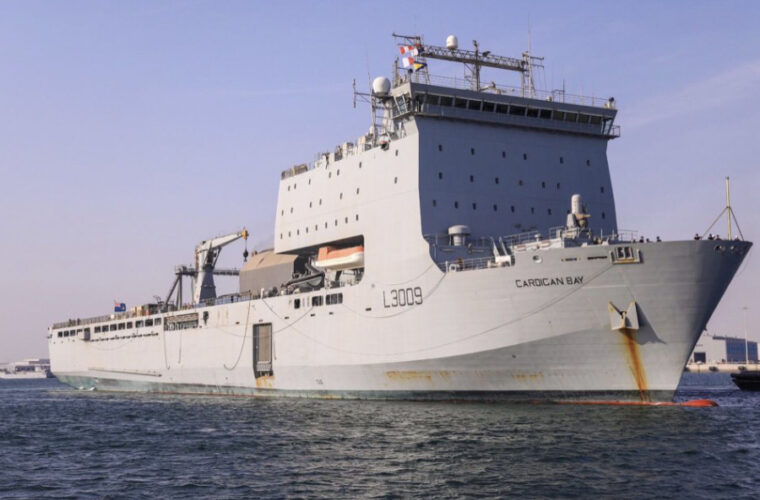 The Ministry of Defense has announced the arrival of the British forces along with two British Navy warships ahead of the World Cup.

The two warships named HMS Bangor and Cardigan Bay were received at the Umm Al Houl Base and welcomed by the Qatari Emiri Naval Forces on 11 November 2022.

A reception ceremony was held and officers from the Qatari Ministry of Defence presented gifts to the crew.