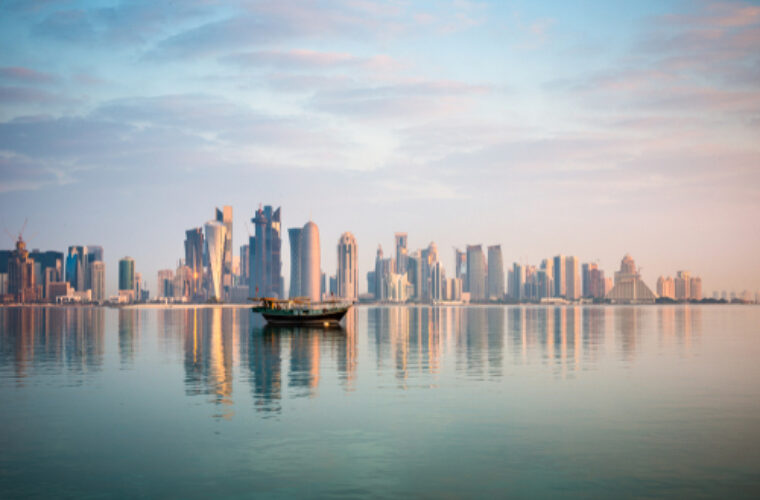 A report by The Peninsula said that the plan for customs duties related to FIFA World Cup Qatar 2022™ is fully ready, an official of the General Authority of Customs (GAC) has said. “A work plan for matters related to customs duties has been developed, at a rate of 100%, for the 2022 World Cup,” said Ajab Mansour Alqahtani, Director of Customs Administration at Hamad International Airport (HIA) in the latest Newsletter of the General Authority of Customs.

He said the HIA Customs Operations Department is finalising the procedures of customs goods received with travellers and collecting customs duties and also to seizing prohibited and restricted goods and keeping them in customs warehouses.

The report mentioned that the customs department of the main passenger lounge, the department monitors the movement of passengers, inspects them and inspects their luggage by the provisions of the law and the application of the provisions of prevention and restriction of some types of goods imported into or out of the country, as well as combating customs smuggling and illegal activities and issuing seizure reports.

The report said that as per the Director of Customs Administration at Hamad International Airport (HIA), the Customs Devices and Control Department specialised in examining the baggage that comes with passengers when they are unloaded from the planes by x-ray inspection devices. “Customs seals (security sticker) are placed on suspicious baggage, to be inspected by the customs officials.” The report mentioned that he also said that customs authorities inspect in all airport facilities to observe the status of suspected smuggling crimes, passing information on suspicious travellers, monitoring and following up on suspicious bags, and passing information about them to specialists.

The official said that many government bodies are working with the Customs Department according to the type of seized items, such as the Narcotics Control Department and other security departments in the Ministry of Interior and some support agencies from other ministries, as per The Peninsula.

"Smuggling is combated by several means, including baggage checks, inspecting passengers, and customs yard monitoring and control. Regarding intellectual property, the Customs Administration prevents the entry of restricted materials without referring to the competent authorities in the country and taking the necessary approvals for that and keeping them until the completion of their procedures.” 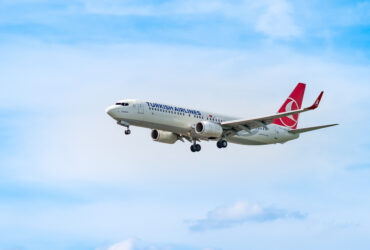