England wins World Cup match against Iran in Group B 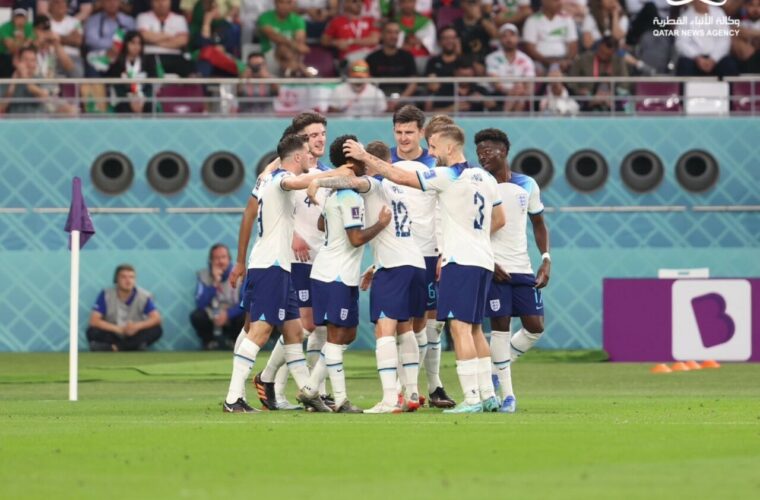 The first match of the World Cup on 21 November 2022 was held at Khalifa International Stadium between England and Iran. England won the match against Iran with a score of 6-2 at full-time.

A superb start to our @FIFAWorldCup campaign. 👏 pic.twitter.com/oUSGfsQFm0

The first score for England was by Jude Bellingham in the 35th minute. This was followed by the second goal for England by Bukayo Saka. Aftee this, England's Raheem Sterling gave his team a 3-0 lead.

The end of half-time, the score was 3-0 in favour of England. Post the half-time, Bukayo Saka scored his second and England's fourth goal in the 62nd minute.

Iran's Mehdi Torabi scored the team's first goal in the 65th minute as he shot the ball past England's Jordan Pickford. This was followed by England's Marcus Rashford's goal in the 71st minute and Jack Grealish's goal for England in the 89th minute.

Iran's Mehdi Taremi scored another goal for his team in the 90+13' minute, bringing Iran's score to 2. 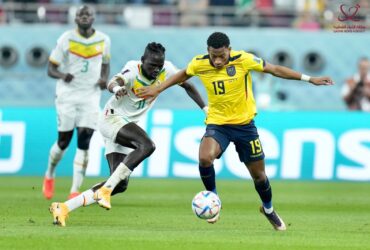 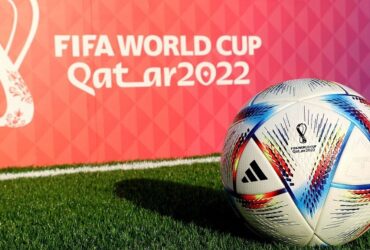