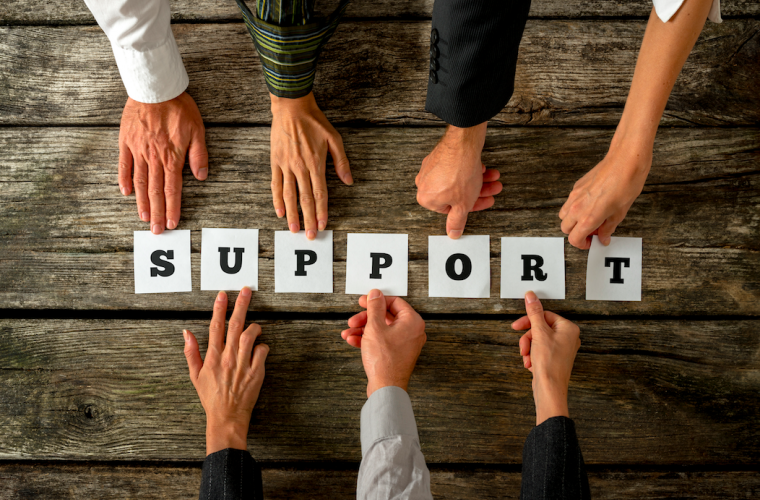 Turkey is sending food supplies to Qatar by sea to compensate for a recent embargo by Qatar’s neighbouring states, according to Turkey’s economy minister.
In an exclusive interview with Anadolu Agency yesterday, Nihat Zeybekci said nearly 105 cargo planes have already carried food from Turkey to Qatar, Al Jazeera reported.
“However, it is not economical [or sustainable] to send food stuff by plane,” he said.
The minister said further shipments will follow yesterday’s batch, adding that the Turkish products have started to be delivered also by land. Zeybekci further said Turkey also began to ship more durable consumer goods and house maintenance requirements to Qatar.
Meanwhile, a delegation of Turkish businessmen met with their Qatari counterparts in Doha yesterday to discuss bilateral trade and economic relations amid Qatar’s ongoing diplomatic crisis, according to Al Jazeera.
Fairuz Mohieddin, CEO of a major Qatari company, told Anadolu Agency: “We have agreed with the Turkish delegation on a joint strategy for providing Qatar with whatever foodstuffs, medical supplies and construction materials it needs.”
“The Turkish side wants to know Qatar’s exact logistic needs and how to best carry out joint projects that will serve Qatar’s interests in the coming phase,” Turkish delegation member Atilla Kurucayirli told Anadolu Agency. (Source)