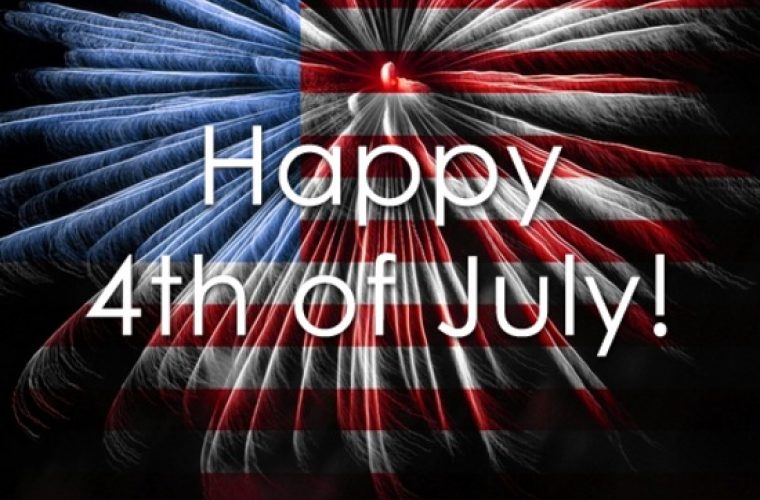 The Unites States of America celebrates its independence each year on the fourth of July. America gained its independence and declared that it would be its own sovereign nation and broke away from the British Empire on July 4th, 1776, putting that date into the annals of history forever.

Today is the 240th birthday of independent America and you can be sure it’ll be a spectacular celebration with fireworks in the sky, flags in the wind and families on the ground enjoying the festivities with friends and family

America lives up to what John Adams had hoped “It ought to be celebrated by pomp and parade, with shows, games, sports, guns, bells, bonfires, and illuminations from one end of this continent to the other”.

America goes all out with its celebrations, whether having the biggest Fourth of July firework show in the country at Macy’s in New York City or the Washington D.C parade which showcases invited bands, floats, military units in parade uniform, balloons, VIP’s, national dignitaries, and celebrity participants.

Whether you’re in America right now celebrating with your family and friends or here in Qatar, the ILQ team would like to wish all Americans everywhere a happy independence day.