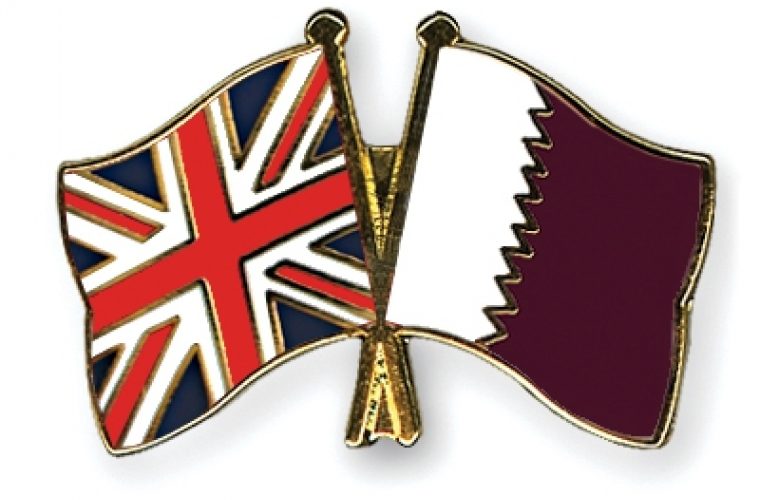 Brexit. These unexpected referendum results, whereby 52% of the UK voted to leave the European Union, have unclear future effects on the British economy. Will this vote; however, have any impact on Qatar?

To answer this question, we must explore Brexit as well as the economic relations between Qatar and the UK.

On the 23rd of June this year, a referendum was held in the UK to determine whether it should leave or remain in the European Union. The majority voted Leave. This vote should be followed by the invoking of Article 50 of the Lisbon Treaty, which would begin the legal process of withdrawal from the 28-member political and economic bloc.

Following the referendum, the British pound dropped to £1.32, an exchange rate not witnessed since 1985. In efforts to reassure the finance markets; however, the chancellor of the British national treasury, George Osbourne, has made statements about the government’s efforts to "protect the national interest" and maintain economic stability.

At the current time, the exchange rate for the British Pound is almost identical to that after the referendum, at £1.31. What can be taken away from that, for the current time, is that Qatari residents can spend the holidays in the UK for a cheaper price. Additionally, expats from the UK also have more purchasing power.

When viewing the long term, and according to euromoney.com, Euromoney Country Risk experts are “confident that the UK’s economy will remain robust in the event of an exit from the EU”. One of the ECR experts, Bruce Morley, who is a lecturer in economics at the University of Bath suggests that the long-term benefits to the UK of leaving the EU may outweigh the short-term uncertainty.

With regards to Qatar, QNB Financial Services has said in a June 25th alert that Qatari banks’ financials will only experience ‘minimal impact’, according to Gulf Times.

As for the relationship between Qatar and the UK, the bilateral ties have always been and currently remain very strong. As written in the AlRaya Newspaper, the UK ambassador to the state of Qatar, Ajay Sharma, has said in a press conference that “Qatari-British relations are historical ties built upon cooperation in many areas of common interest, and will not change with the exit of the UK from the EU.”

He added, according to the same paper, that development of relations will continue between the two countries. The article reads, “…we will work on the development of trade and investment, especially that Qataris are investing more than 30 million pounds in the UK, and we hope these investments grow.”

It seems that despite the economic uncertainties present at the moment, the Qatar-UK relations remain strong on all fronts: political, economic, and diplomatic. The impact of Brexit on Qatar is, according to Mr. Sharma, minimal and should not affect the development of the two countries’ bilateral relations and trade.