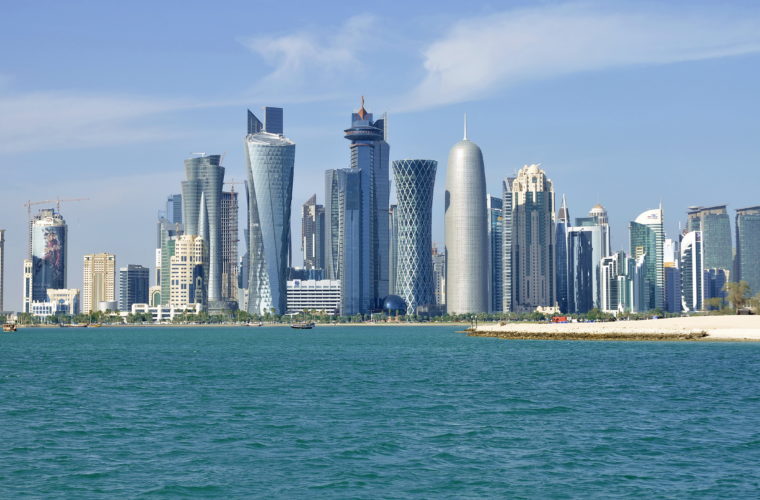 Qatar has also ranked number one globally in the rate of internet adoption among the total population with a percentage reaching 99%.

The number of internet users in Qatar reached 2.88 million people last January, thus exceeding many countries of the world in this regard. The report also stated that Qatar has 2.87 million social media users, while Qatar's mobile connections increased to 4.67 million and 160.6% of the population.

The Hootsuite Organization is a global organization specialized in social media management, and the statistics of the internet and mobile phone. It releases a report annually to monitor the statuses of digitization and the levels of the spread of the various tools of modern communication technology in all countries of the world.