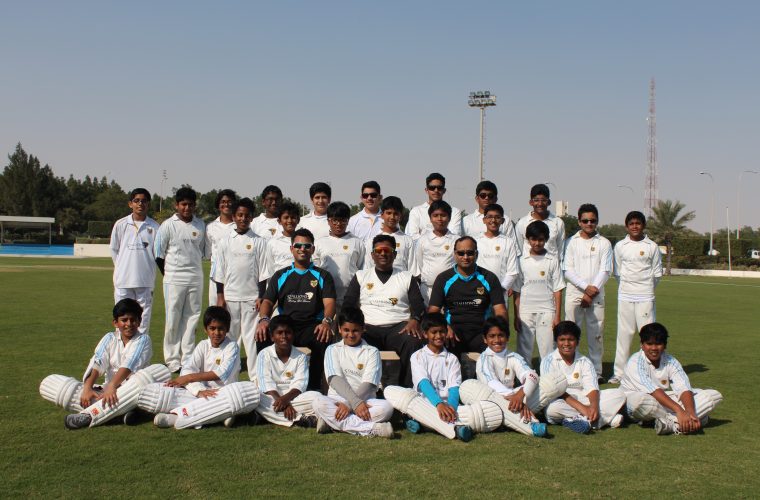 After very successful tours of England in 2014 and Sri Lanka in August 2015, Qatar’s leading cricket academy, Stallions CA is all set to embark on its third international cricket tour to the UAE on 18th December 2015. The tour is scheduled to be for four days from 18th December to 21st December during which Stallions CA’s players will participate in the “Gulf Cup” tournament, taking on more than 10 matches against competitive opponents from various cricket academies in the UAE.

The tour party consist 50 participants that include 27 players who are playing in the age groups of U11 and U14. During the tour the teams will be managed by the qualified Stallions senior coaches Manoj Arthanat, Ashan Perera, Sachin Kanvinde, Mohammad Mostain and head coach Sidath Tennakoon. The players will get the opportunity to play on professional grass grounds, on turf pitches in Dubai, Sharjah and Ajman during the tournament and will play two friendly games against ICC Cricket Academy at the world class ICC Cricket oval in Dubai.

Commenting on the tour Sidath Tennakoon, the Head Coach of Stallions said “ Our aim in this tour is to provide much needed playing experience to our youngsters at top facilities against quality opponents in order to prepare them for the planned summer tour to Brisbane, Australia from 25th June to 05th July 2016”.

In its efforts to give more options to children Stallions have started Badminton and Basketball academies in October 2015 with an aim of providing professional coaching to youngsters using high-end sporting facilities in Qatar. Stallions intend to take both Badminton and Basketball teams also to tour Dubai in 2016. More details of Stallions Academy can be obtained by calling 70030491 or by visiting their website www.stallionsqatar.com