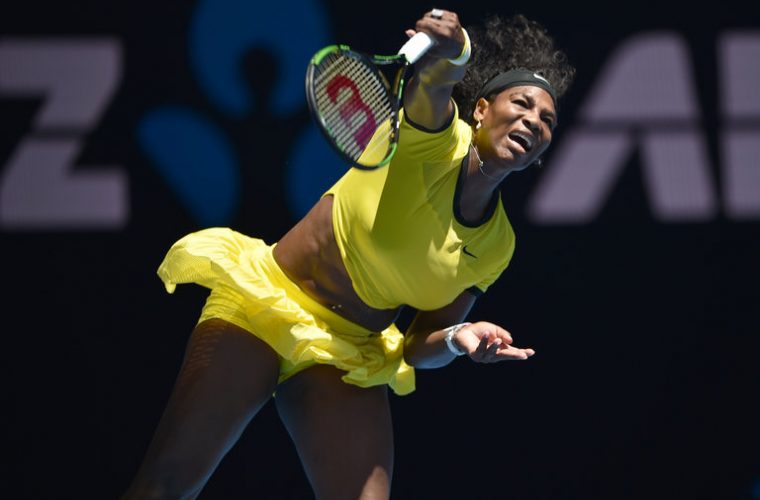 The world number one missed this week's WTA tournament in nearby Dubai due to flu and having not yet recovered has decided not to travel to Qatar either.

Williams said: "I unfortunately have to withdraw from the Qatar Total Open as I have come down with the flu and do not feel 100 per cent.

"I need to take this time to recover but I do look forward to returning to Doha and seeing my fans soon."

The Doha tournament had already lost Maria Sharapova from its field due to a forearm injury. However, Simona Halep is now due to play having initially opted out to have nose surgery, which she has since postponed.

Williams is next due in action at the BNP Paribas Open in Indian Wells next month. (Source)