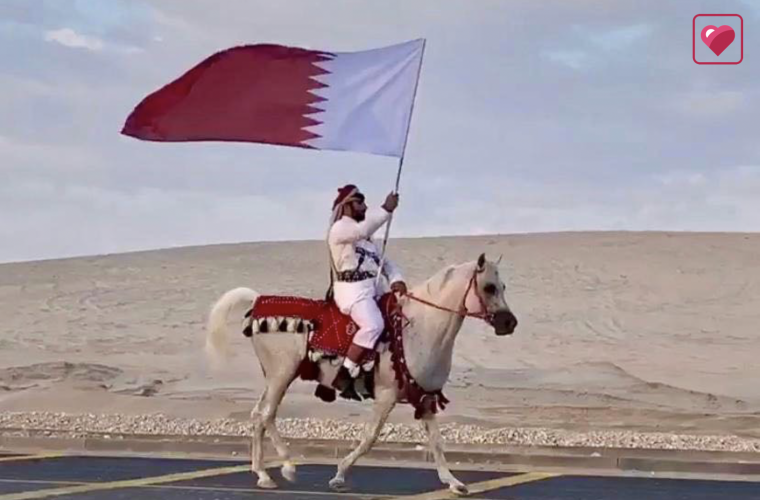 Qatar Olympic Committee (QOC) is organizing the 3rd edition of the Flag Tour on Friday, December 13, as part of the country's celebrations of the National Day, which falls on December 18 each year.

A large number of current athletes, retirees, school students and individuals from various segments of society and public figures will take part in the Qatari flag tour which will be launched this year from the headquarters of the Qatar Olympic Committee, through Doha Corniche and then Qatar Foundation and Katara Cultural District, to conclude the tour at Hamad International Airport. The second edition of the flag tour, which took place last year, witnessed the participation of more than 1500 people, including athletes and retired athletes and nearly 800 school students, where the flag tour toured more than 300 kilometers across Qatar.

Qatar Olympic Committee aims to attract 5,000 people from different segments of society to participate in this year's tour, and registration is open now!