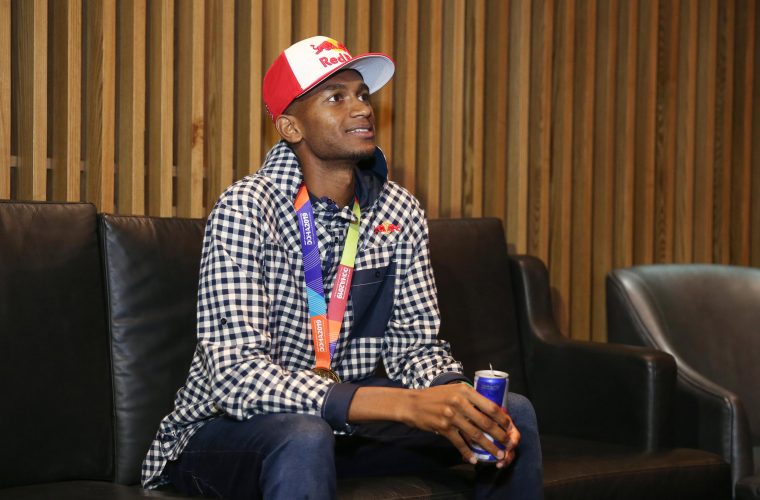 Red Bull celebrated high-jump world champion Mutaz Barshim and his wonderous achievements at a cocktail reception held on the 13th of October at Japanese restaurant MEGU in The Pearl. The cocktail reception was attended by Mutaz’s fellow athletes and friends, key media representatives and some of Qatar’s most significant opinion leaders.

The Qatari champion endured a year-long recovery away from competition, after his career threatening injury in July 2018. Determined to make his comeback, the High-Jump world champion set his sights on the World Championships in 2019, where he most recently put on an outstanding performance in front of his home crowd to earn a standing ovation from a stadium full of royals, family, friends, fans and supporters.

“I’m really happy that we achieved the target. The win in Doha was a dream come true and it’s the highlight of my career so far. Seeing my whole country coming together to support me was beyond spectacular,” Said Barshim. “Now it’s time to recover and prepare for the upcoming milestones and the Olympic Season,” he added.

Mutaz Barshim is now looking forward to an eventful season in 2020. With the World Indoor Championship and Tokyo Olympics coming up, Barshim is preparing for a competitive year that suggests new milestones for Qatar’s Track & Field star.