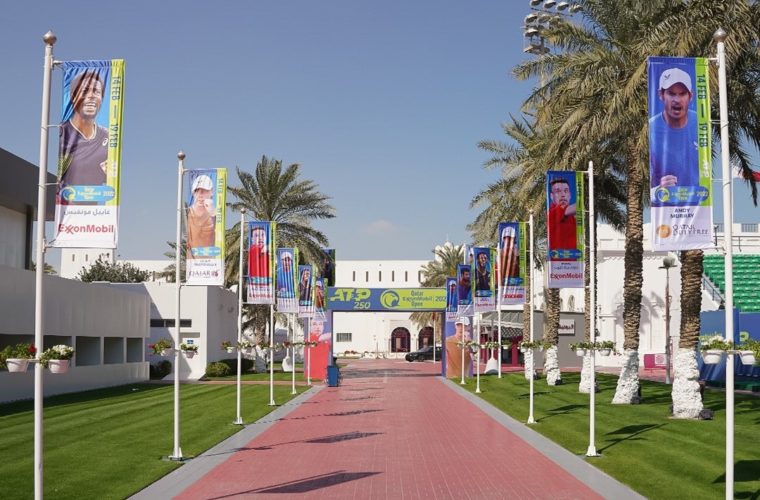 The Qatar Tennis, Squash, and Badminton Federation (QTF) has extended the sponsorship agreement with ExxonMobil Qatar for the men's open tennis championship until 2027.

Al Khelaifi explained that QTF is proud of its long-term partnership with ExxonMobil Qatar, as it will be the official sponsor of the Qatar ExxonMobil Open Tennis Championship for an additional five years.

The extension of this sponsorship reflects the company's social responsibility in developing tennis and sports in the State of Qatar and the society in general, he added. He thanked the company for its great support for the championship and its contribution over the past years to its success. He pointed out that the championship won the award for the best tournament in the world in the 250-point category on four occasions.

He explained that the company is proud to partner with QTF to contribute to the development of the Qatar ExxonMobil Open Championship, to become a distinguished tournament with global resonance and high popularity, attracting the attention of players and fans from all over the world, and providing a platform for the rising young Qatari tennis stars.

The Qatar ExxonMobil Open Championship for men is one of the most prominent tournaments held in the Middle East within the ATP World Tour and has won the award for the best tournament of the season in the 250-point category in 2015, 2017, 2019, and 2021.