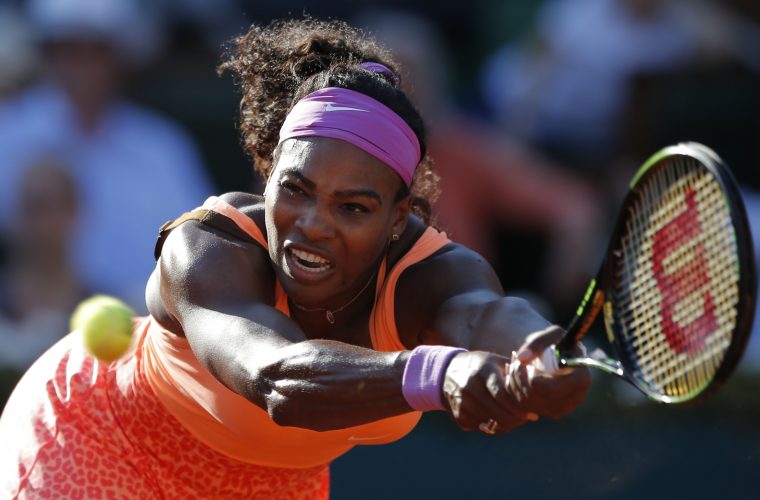 Tickets for the Qatar Total Open 2016 – celebrating 16 years of professional women’s tennis in Doha – are currently on sale online and in the malls.

Tournament director, Saad Al Mohannadi, says of the upcoming event, “The Qatar Total Open is a cornerstone in the Qatar sports calendar. The event began in 2001 and the stars that have played here include legends of the game. As a WTA Premier 5 event, the tournament brings with it the greatest names in the sport including three past champions –Maria Sharapova, Simona Haleo and Lucie Safarova– along with the world No. 1 American start Serena Williams and all of the Top 8 players in the game.”

Go to www.qatartennis.orgto purchase tickets and find all tournament information. Don’t miss the excitement and action when the world’s best players come to Doha – get your tickets now!