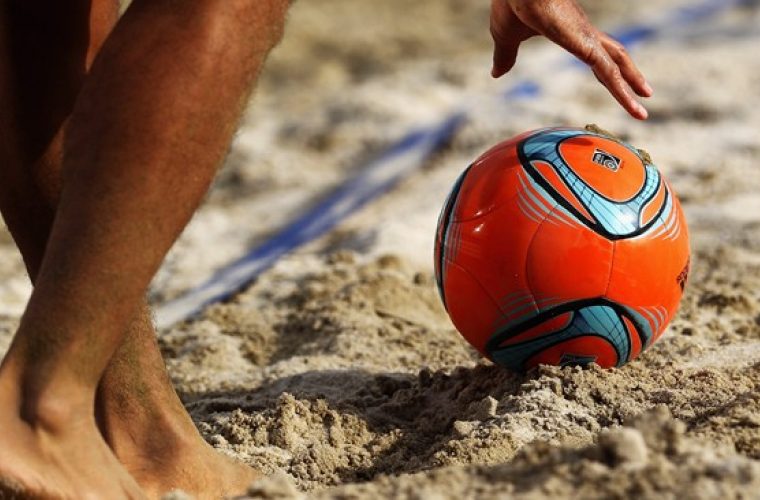 Qatar has announced that it will host the FIFA Beach Soccer World Cup Asian Qualifiers next month.

The competition will take place from 23-28 March at Katara Beach outside Doha, reports the Peninsula Times.

Spectators will watch 15 nations battle it out for the three Asian Football Confederation berths available at the finals in Portugal this July.

Beach soccer was born from Rio de Janeiro’s Copacabana Beach and is now played by 75 countries from six different federations. Teams have just five players on the pitch each.

Qatar last hosted the event in 2013 and this year’s competition is expected to attract more than 2,000 fans to Katara Beach, with a free-to-enter fan zone open for the first time.

Nasser Al Khater, executive marketing director at Qatar’s Supreme Committee for Delivery & Legacy, which has been appointed as official organiser of the event, said: “Hosting the qualifiers provides another opportunity to demonstrate Qatar’s ability to deliver events for the world’s elite athletes in the run-up to the 2022 FIFA World Cup.”