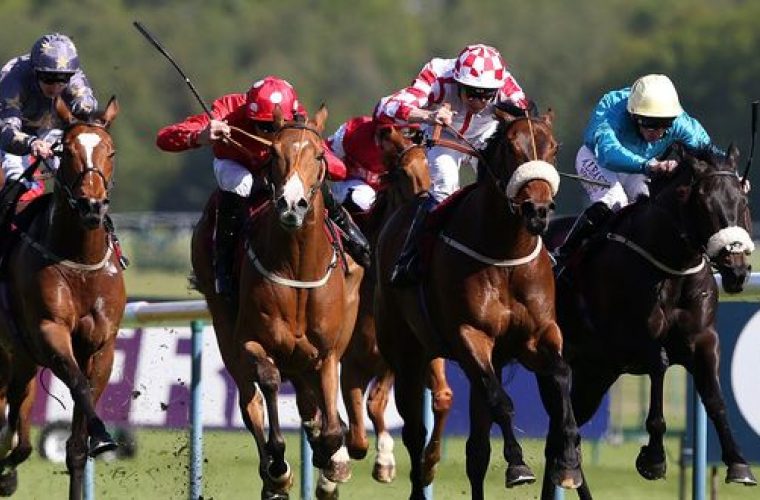 Qatar is set to announce a $77 million sponsorship deal for UK horseracing, according to a report in British media.

The Telegraph reports that Qatar’s royal family is set to announce the new sponsorship deal, which will be spread over 10 years, next month. It’s believed that the sponsorship will be for a series of races that would culminate with a finale at the five-day Royal Ascot event.

The new deal would be an addition to the current 10-year sponsorship for the Qatar Goodwood Festival (also known as Glorious Goodwood) and the Qipco British Champions Series.

According to the report, the deal is due to be announced sometime after The Derby on June 6 and before Royal Ascot on June 16.