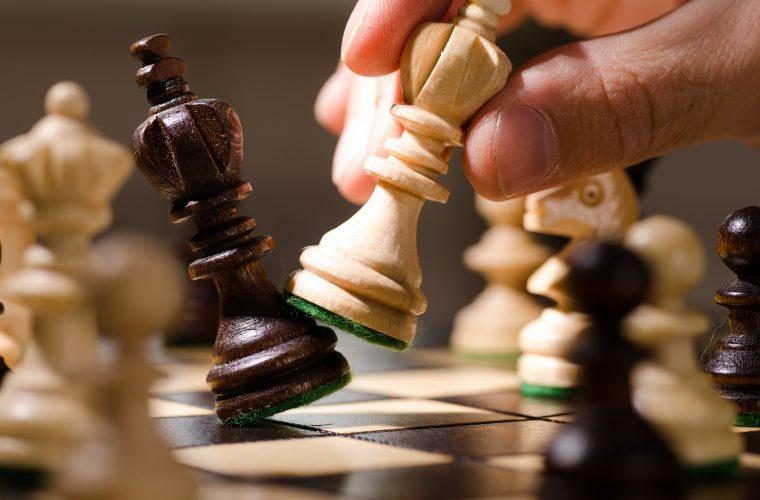 Qatar chess team concluded their participation in the International Francophone Chess Tournament that was held in Paris from 3 to 13 August, with the participation of 234 players from 27 countries.

Aziz, ranked 12th in the tournament, finished 33rd in the overall standings after the end of the competition, with 6 points.